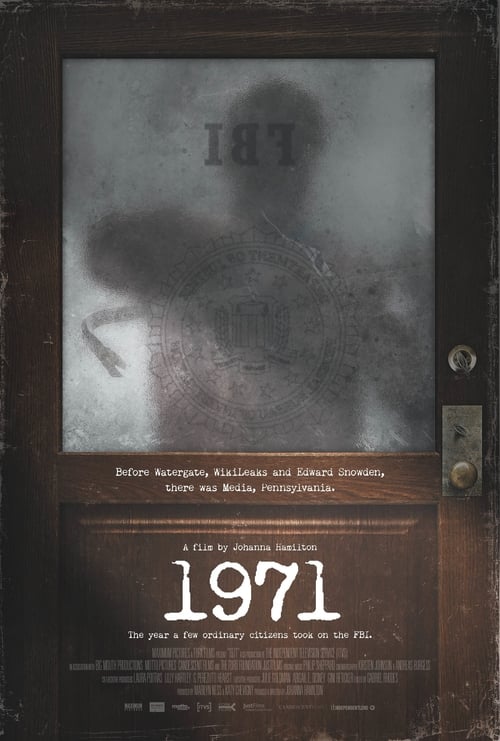 
Forty years before WikiLeaks and the NSA scandal, there was Media, Pennsylvania. In 1971, eight activists plotted an intricate break-in to the local FBI offices to leak stolen documents and expose the illegal surveillance of ordinary Americans in an era of anti-war activism. In this riveting heist story, the perpetrators reveal themselves for the first time, reflecting on their actions and raising broader questions surrounding security leaks in activism today.