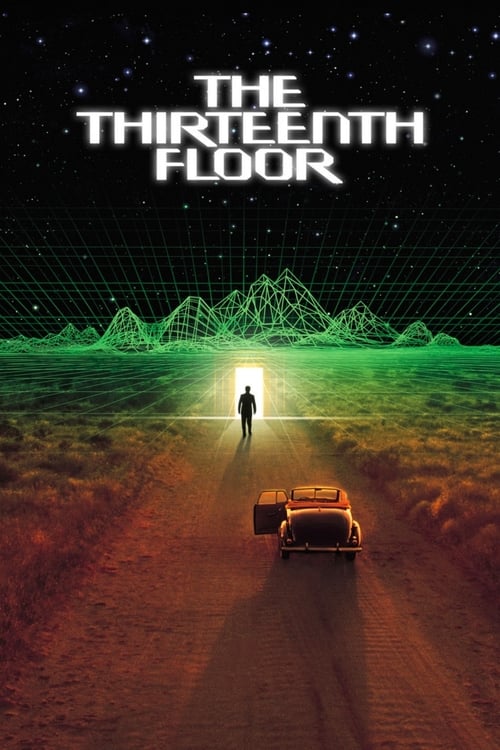 
Los Angeles. A wealthy man, known as Mr. Fuller, discovers a shocking secret about the world he lives in. Fearing for his life, he leaves a desperate message for a friend of his in the most unexpected place. 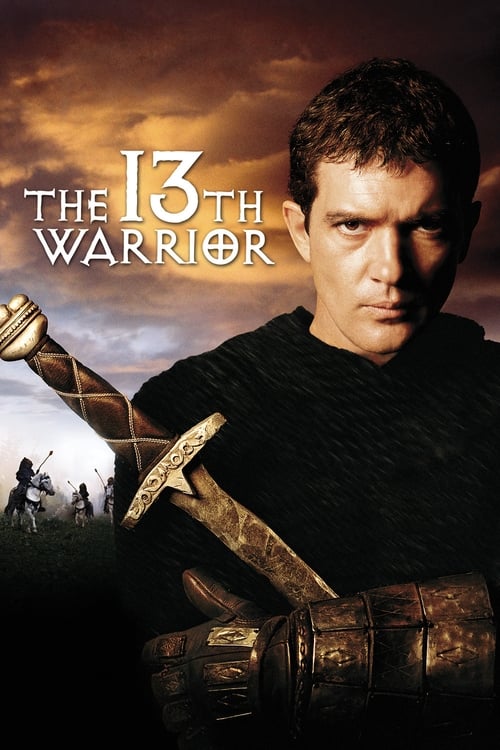 
A Muslim ambassador exiled from his homeland, Ahmad ibn Fadlan finds himself in the company of Vikings. While the behavior of the Norsemen initially offends ibn Fadlan, the more cultured outsider grows to respect the tough, if uncouth, warriors. During their travels together, ibn Fadlan and the Vikings get word of an evil presence closing in, and they must fight the frightening and formidable force, which was previously thought to exist only in legend. 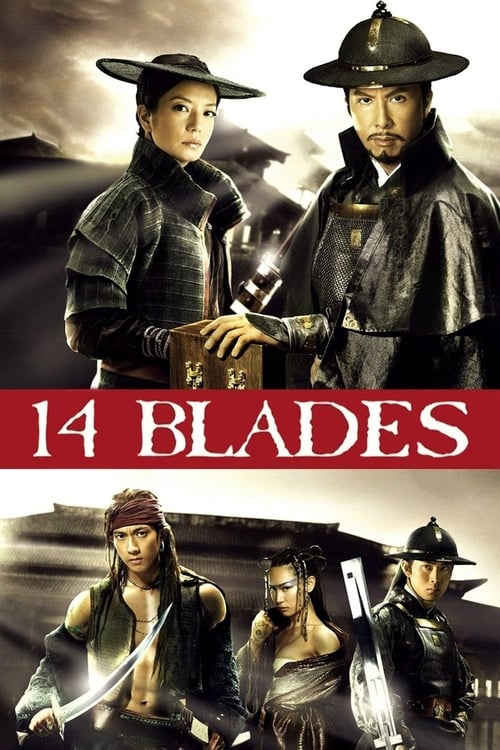 
Trained in clandestine combat from childhood, the Jinyiwei were masters of the 14 Blades; eight being for torture, five for killing, and the last blade reserved for suicide when a mission failed. An elite force of secret agents with a license to kill, the Jinyiwei devoted their lives and lethal prowess to the service of the Emperor alone. When the Imperial Court is taken over by evil eunuch Jia (Law Kar Ying), the best of the Jinyiwei, Qinglong (Donnie Yen) is assigned to steal a list identifying those still loyal to the Emperor. However unbeknownst to Qinglong, the Jinyiwei have fallen under the control of Jia, and during the mission Qinglong is betrayed and barely escapes with his life. Now as the most wanted man in the land, Qinglong must seek out and rally the loyalists to rise against Jia and restore the Emperor to power. In his way are the deadliest assassins in the land, his former brethren, the Jinyiwei. 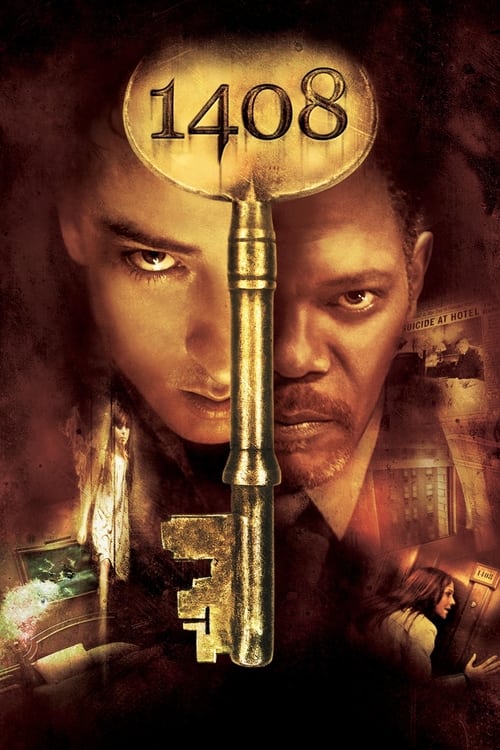 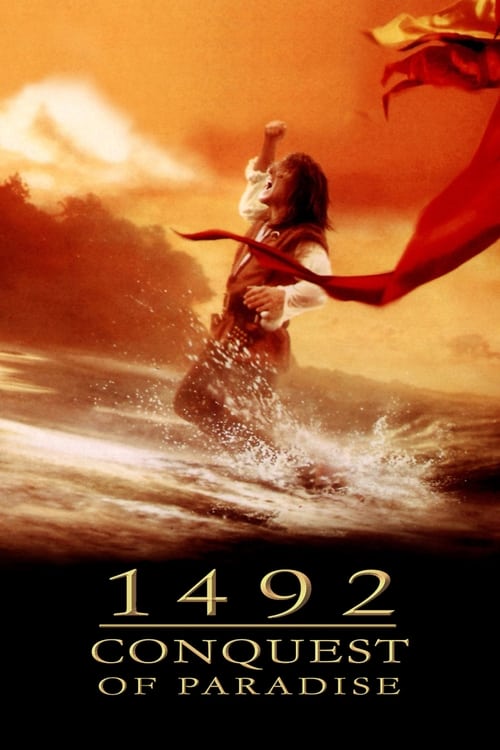 
1492: Conquest of Paradise depicts Christopher Columbus’ discovery of The New World and his effect on the indigenous people. 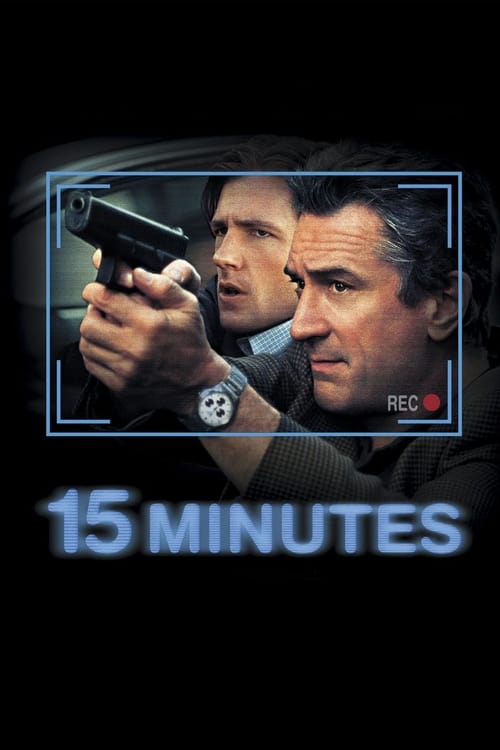 
When Eastern European criminals Oleg and Emil come to New York City to pick up their share of a heist score, Oleg steals a video camera and starts filming their activities, both legal and illegal. When they learn how the American media circus can make a remorseless killer look like the victim and make them rich, they target media-savvy NYPD Homicide Detective Eddie Flemming and media-naive FDNY Fire Marshal Jordy Warsaw, the cops investigating their murder and torching of their former criminal partner, filming everything to sell to the local tabloid TV show "Top Story." 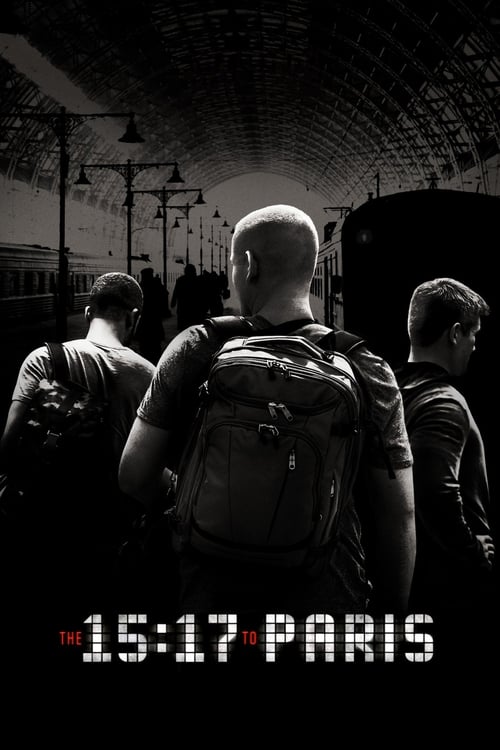 
In August 2015, an ISIS terrorist boarded train #9364 from Brussels to Paris. Armed with an AK-47 and enough ammo to kill more than 500 people, the terrorist might have succeeded except for three American friends who refused to give in to fear. One was a college student, one was a martial arts enthusiast and airman first class in the U.S. Air Force, and the other was a member of the Oregon National Guard, and all three pals proved fearless as they charged and ultimately overpowered the gunman after he emerged from a bathroom armed and ready to kill.


The dramatic inside story of the monumental collision of interests at Ground Zero in the decade after 9/11. 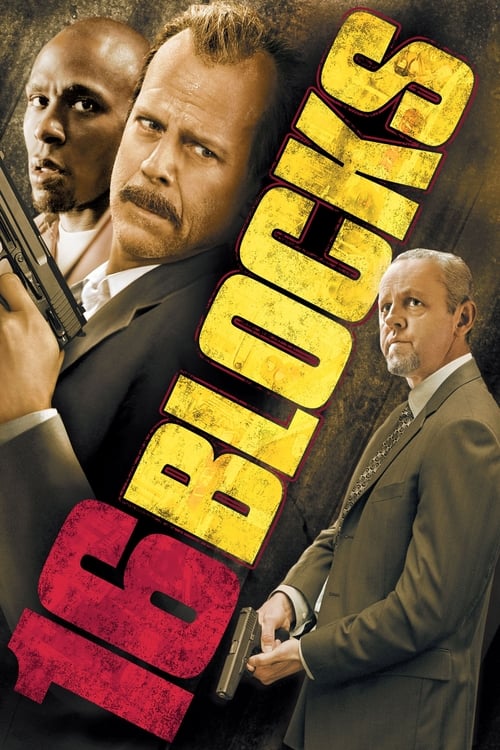 
An aging cop is assigned the ordinary task of escorting a fast-talking witness from police custody to a courthouse, but they find themselves running the gauntlet as other forces try to prevent them from getting there. 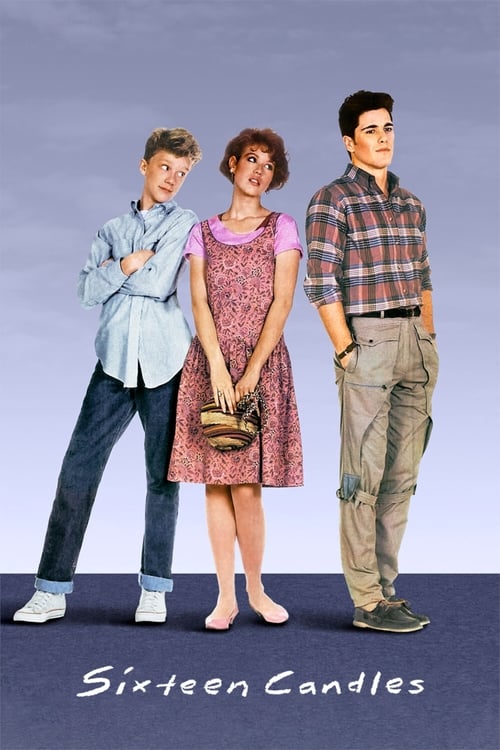 
A teenage girl deals with her parents forgetting her birthday and a crush on her high school's heartthrob.


Martin Atkins (member of PiL, Pigface, Killing Joke, etc) documents his 2006 trip to Beijing, China, where he recorded the cream of the Beijing music scene crop. Exclusive Studio footage including the recording of the china dub sound system album, upcoming Chinese artists including Snapline, The Subs, and P.K.14. 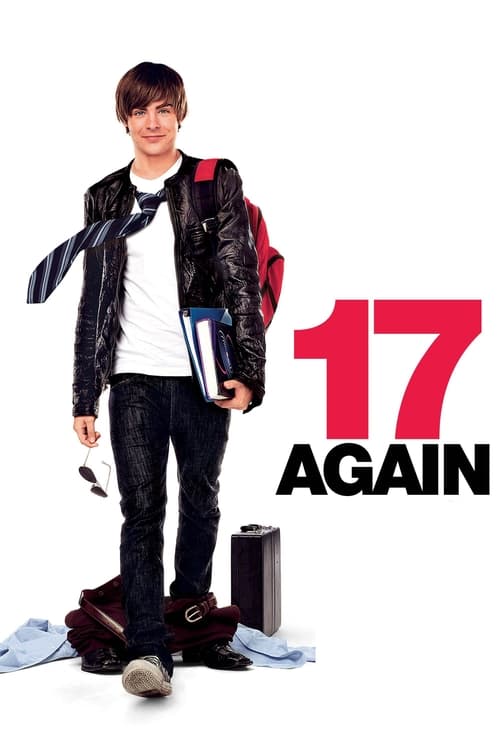 
On the brink of a midlife crisis, 30-something Mike O'Donnell wishes he could have a "do-over." And that's exactly what he gets when he wakes up one morning to find he's 17 years old again. With his adult mind stuck inside the body of a teenager, Mike actually has the chance to reverse some decisions he wishes he'd never made. But maybe they weren't so bad after all. 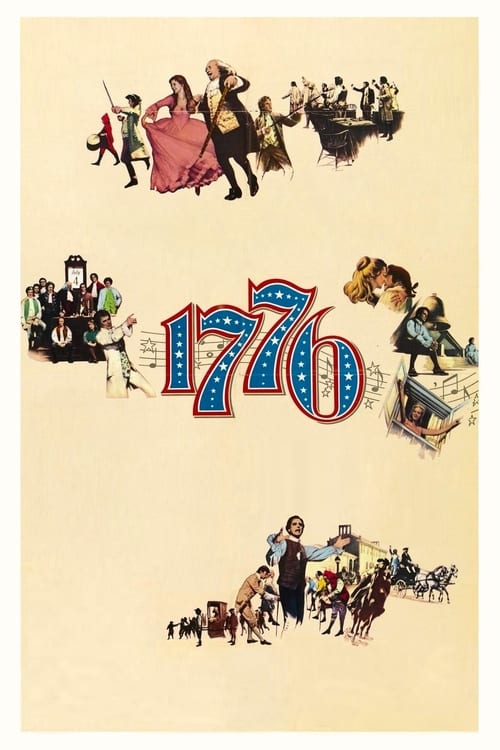 
The film focuses on the representatives of the Thirteen original colonies who participated in the Second Continental Congress. 1776 depicts the three months of deliberation (and, oftentimes, acrimonious debate) that led up to the signing of one of the most important documents in the History of the United States, the Declaration of Independence.