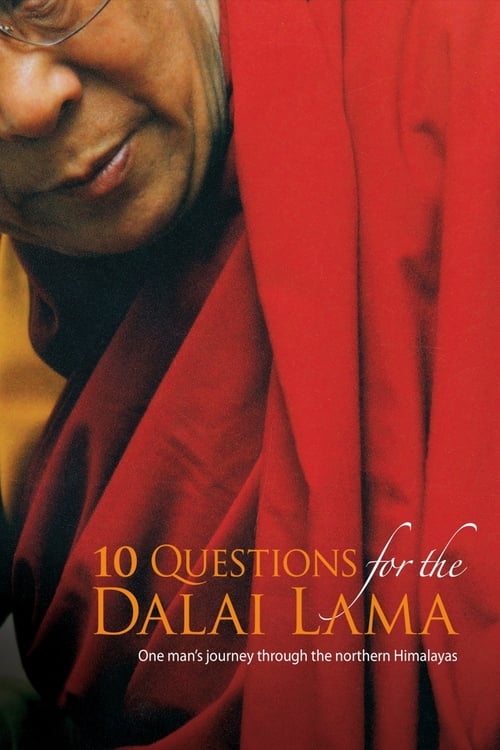 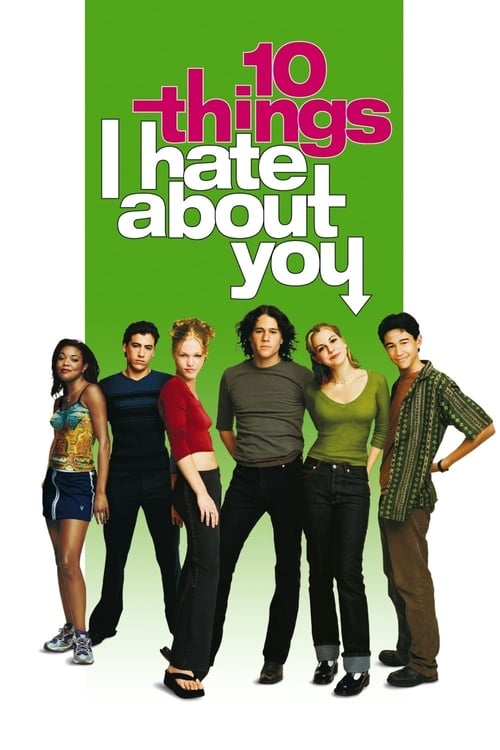 10 Things I Hate About You


On the first day at his new school, Cameron instantly falls for Bianca, the gorgeous girl of his dreams. The only problem is that Bianca is forbidden to date until her ill-tempered, completely un-dateable older sister Kat goes out, too. In an attempt to solve his problem, Cameron singles out the only guy who could possibly be a match for Kat: a mysterious bad boy with a nasty reputation of his own. 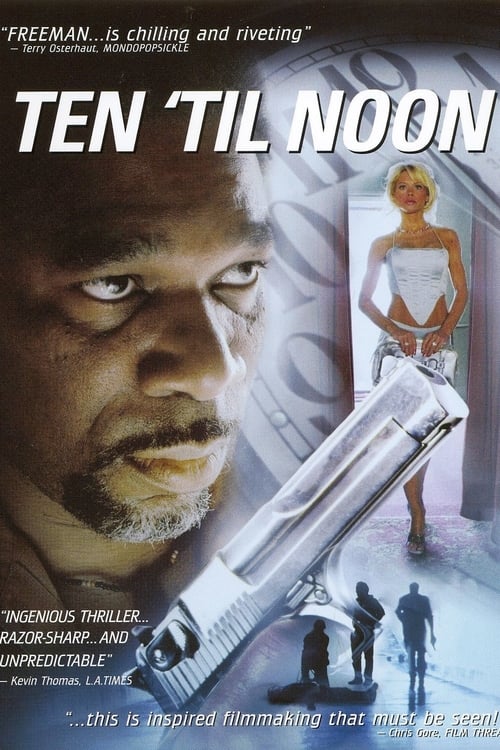 
Between 11:50 and 12:00 noon, a crime is commited. In the same ten minute period, we follow the lives of the ten people, all connected to this crime. As we see each person's point of view, we are propelled closer and closer to the truth of what exactly happened...and why. 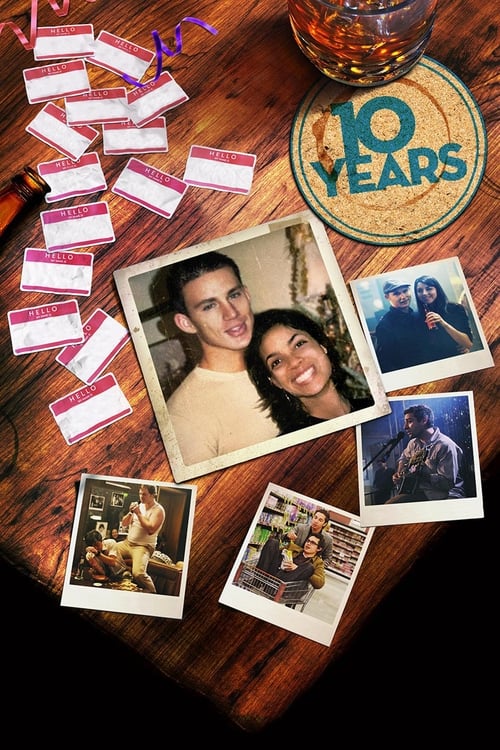 
A group of friends reunite ten years after their high-school graduation. 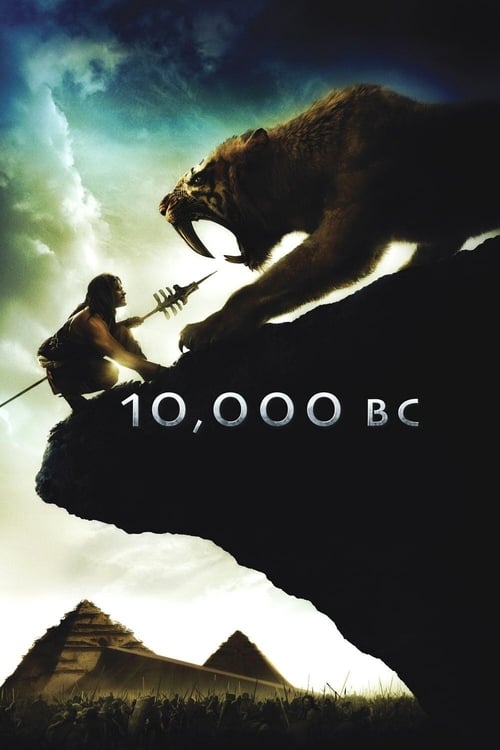 
A prehistoric epic that follows a young mammoth hunter's journey through uncharted territory to secure the future of his tribe. 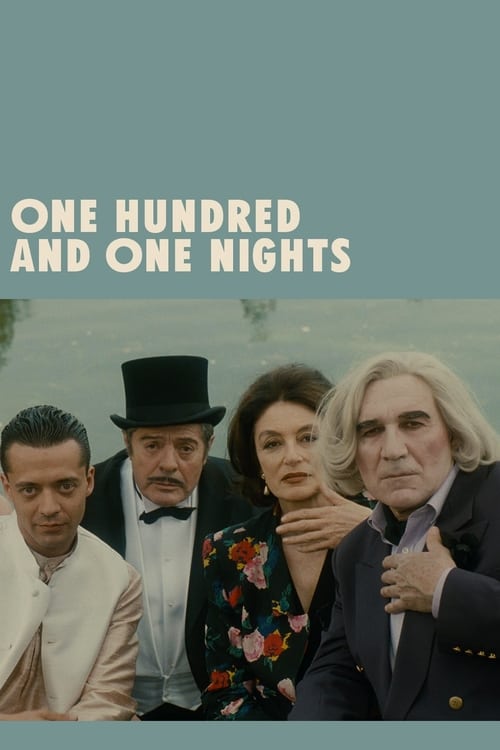 
Monsieur Cinema, a hundred years old, lives alone in a large villa. His memories fade away, so he engages a young woman to tell him stories about all the movies ever made. Also a line of movie stars comes to visit him giving him back the pleasure of life - but amongst them there are also some young students only striving after his money for the realization of their film projects. The two stories - Monsieur Cinema's and the young people's life - are told in parallel until they come together in the end when the old man plays a role in the film made by the students. 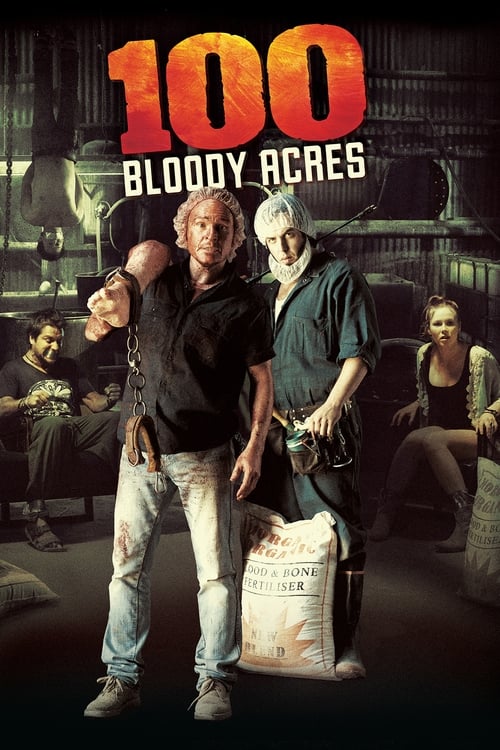 
Reg and Lindsay run an organic fertiliser business. They need a fresh supply of their "secret ingredient" to process through the meat grinder. Reg comes across two guys and a girl with a broken-down vehicle on their way to a music festival. 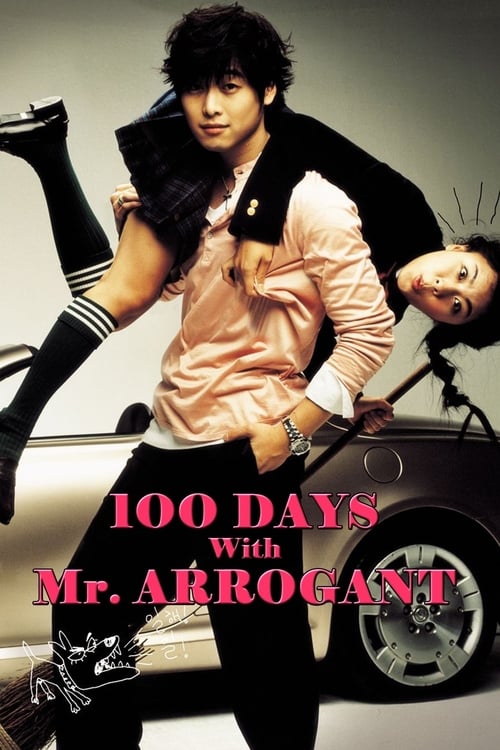 
After being dumped by her boyfriend just before their 100 day anniversary, Ha-Young, meets a college guy named Hyung-Joon when she accidentally kicks a can that hits him in the face and causes him to scratch his Lexus. He demands she pay him $3000 on the spot. She escapes from him, leaving her wallet behind.Hyung-Joon stalks her, demanding money to pay for his car. Since she is a poor high school student Hyung-Joon writes up a "Enslavement Agreement" for Ha-Young in order to pay for the damage to his car. Ha-Young is thrown into a nightmarish slave life for 100 days, cleaning his house, running his errands, doing his homework and cleaning his car.By accident she finds out that the damage to Hyung-Joon's car only costs $10! She then takes her revenge. However, before she knows it Hyung-Joon shows up at her house as her new tutor! He once again takes advantage of her, but soon Ha-Young finds herself falling head over heels for Hyung-Joon. 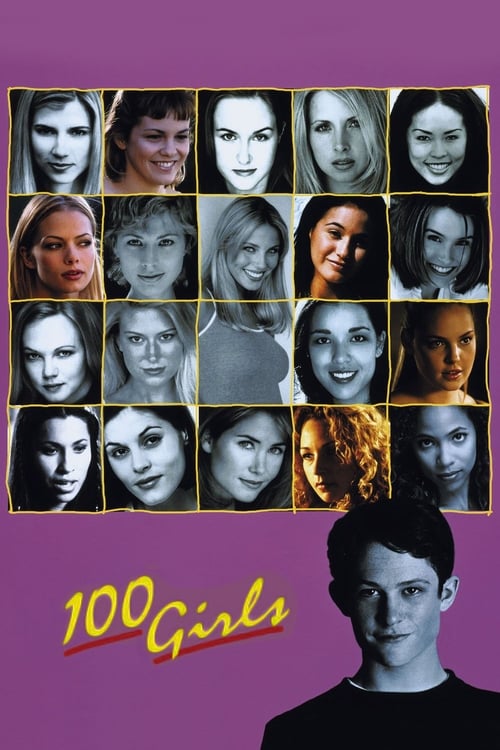 
This sexy, teen-comedy is about a freshman, Matthew, at college who meets his dream girl in a dorm elevator during a blackout. He never sees her face, but instantly falls in love. In the morning, the power is restored, but the "dream girl" has vanished. All Matthew knows is that she lives in an all-girls dorm. He sets out on a semester-long journey to find his mystery girl amongst a hundred female suspects. Could it be Wendy? Dora? Arlene? Patty? Cynthia? Or the 95 other girls, any of whom could have been in that elevator with Matthew. 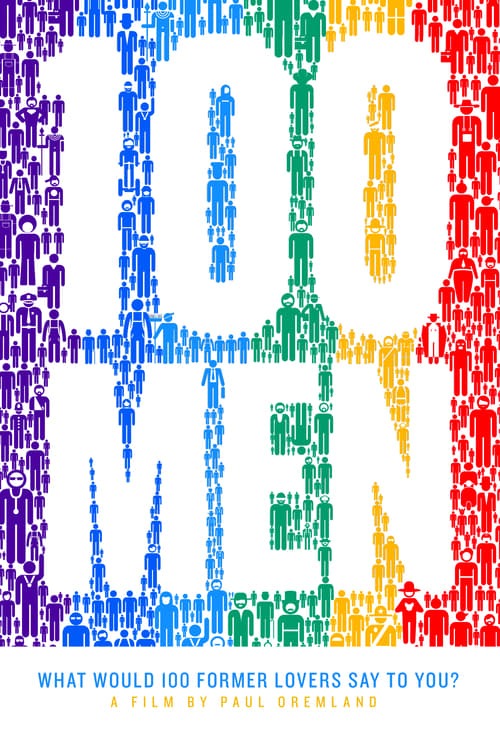 
Over the course of four decades, filmmaker Paul Oremland documented his romantic and sexual encounters with roughly one hundred men. He preserved nearly all of these detailed recollections and threaded them together in a portrait of a gay life. 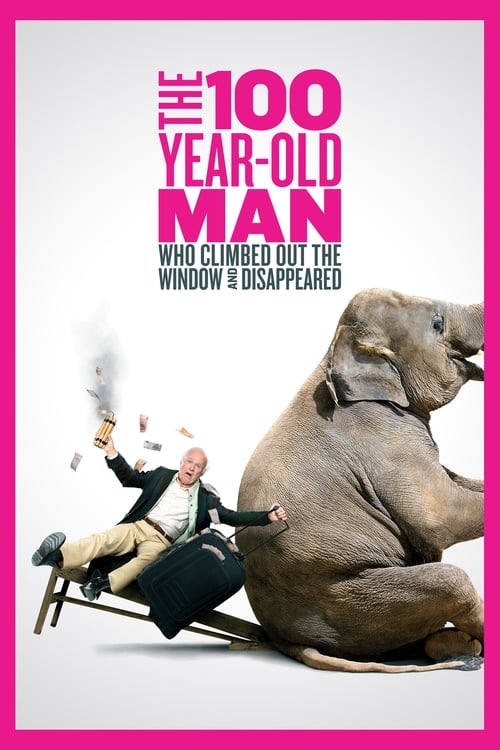 
After living a long and colorful life, Allan Karlsson finds himself stuck in a nursing home. On his 100th birthday, he leaps out a window and begins an unexpected journey. 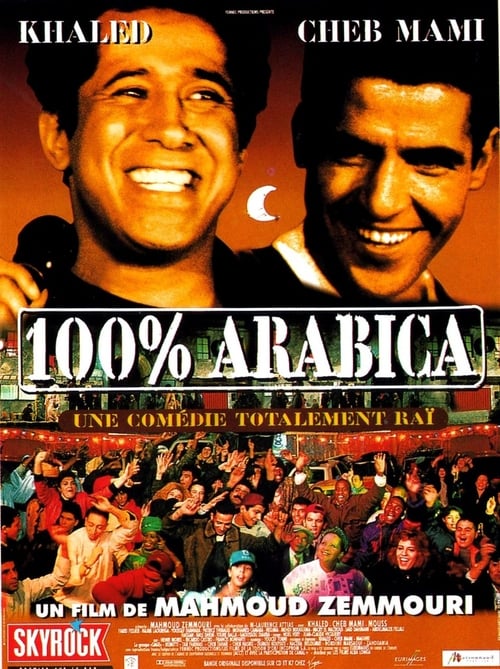 
The movie takes place in a poverty-stricken, rent-controlled neighborhood on the outskirts of Paris. Algerian immigrants, many of whom are in France illegally, the place has earned the nickname of "100%Arabica". It's a rough neighborhood - crime is rampant, gangs of juvenile delinquents roam the streets, and the police are afraid to patrol the area. When the out-of-touch mayor decides that he wants to restore order to the area, he offers a subsidy to Slimane, the imam of the local mosque. If Slimane can get people off the streets, the mayor will continue the payments. Soon the byways of 100%Arabica are almost peaceful - but not because of something Slimane has done. The reason is that a new Rai Band, Rap Oriental, has taken the neighborhood by storm... 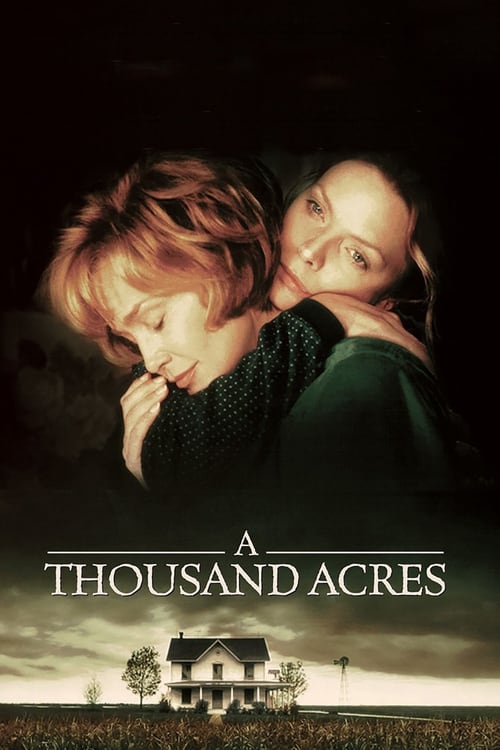 
The lives of an Iowa farmer's three daughters are shattered when he suddenly decides to bequeath them the family's fertile farm.