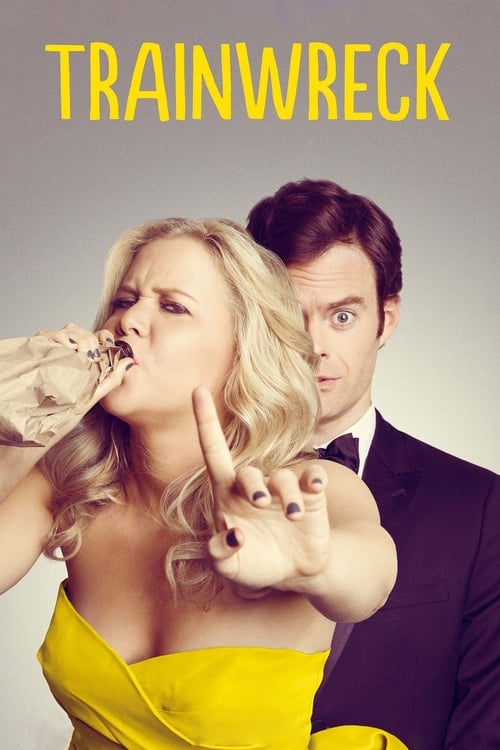 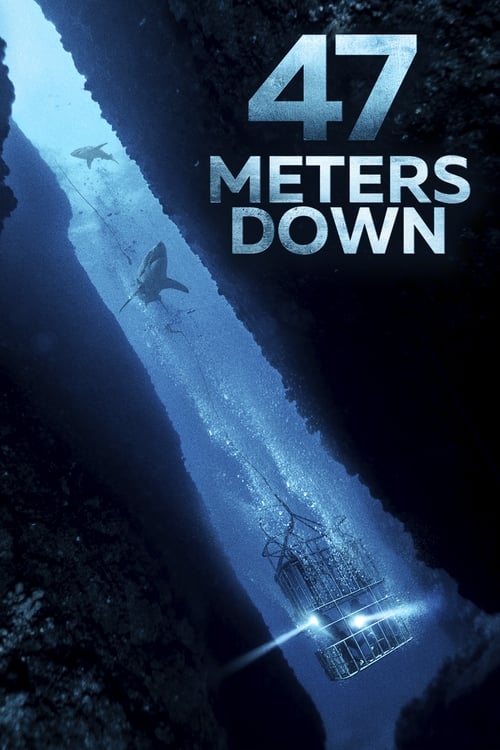 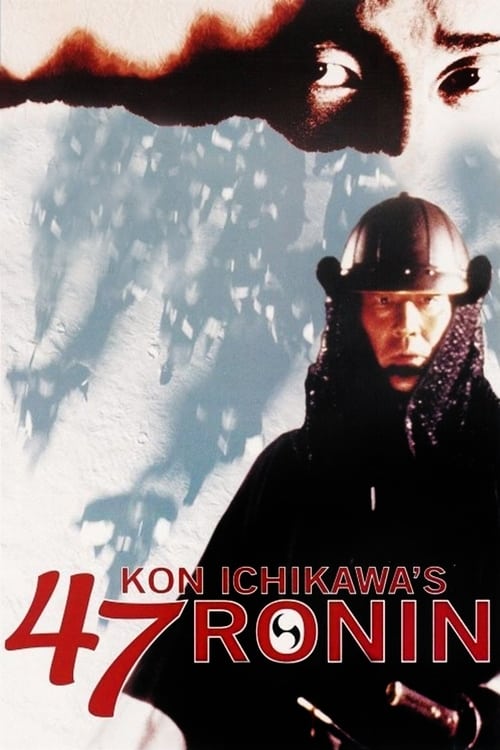 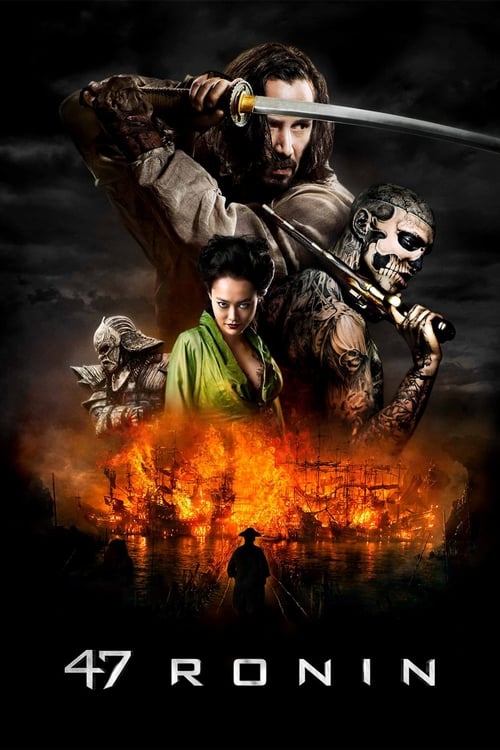 
Kai—an outcast—joins Oishi, the leader of 47 outcast samurai. Together they seek vengeance upon the treacherous overlord who killed their master and banished their kind. To restore honour to their homeland, the warriors embark upon a quest that challenges them with a series of trials that would destroy ordinary warriors. 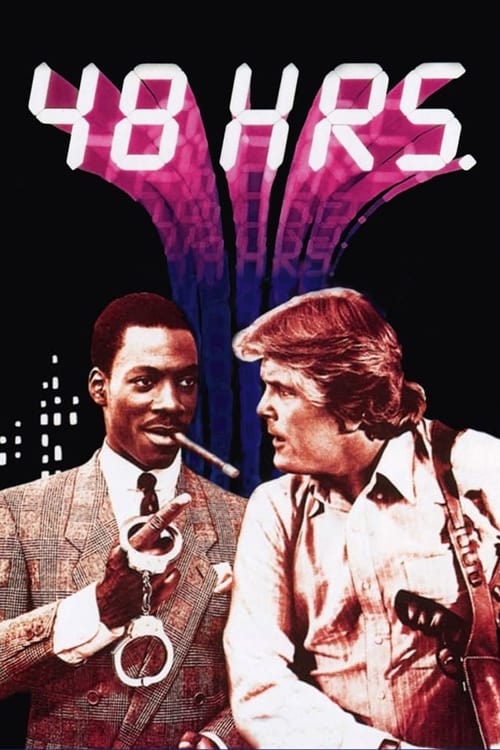 
A hard-nosed cop reluctantly teams up with a wise-cracking criminal temporarily paroled to him, in order to track down a killer. 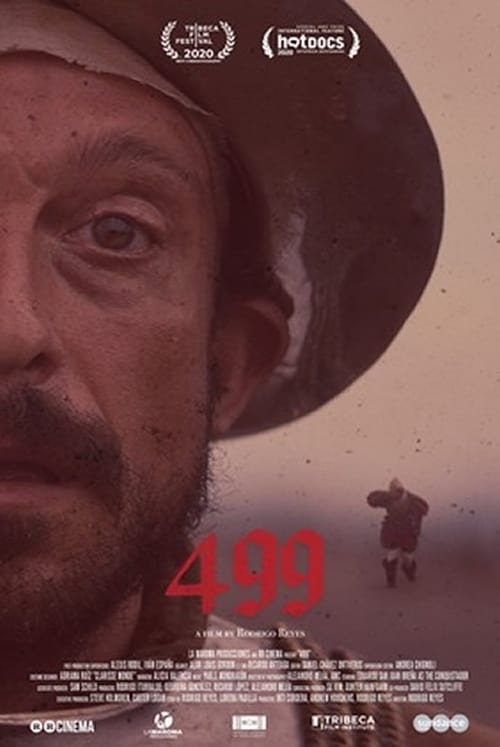 
Upon the 500-year anniversary of the Spanish Conquest, a ghostly Conquistador arrives in modern Mexico. As he journeys toward the capital city, he remembers events from his past while encountering the testimonies of real people, the survivors of contemporary violence. History and the present begin to merge, giving nightmarish reflection on the enduring legacy of colonialism in our world today. 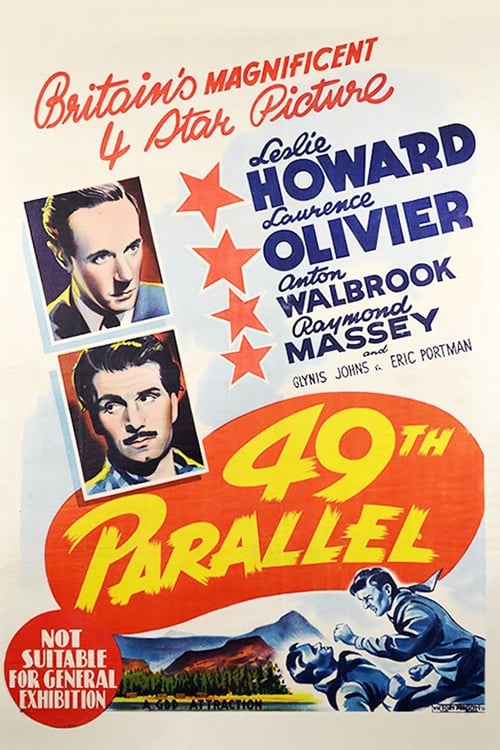 49th Parallel
STAFF PICK!
Carlos said on 0000-00-00:
Because you're not going to believe there's a movie about Nazis in Canada!


In the early days of World War II, a German U-boat is sunk in Canada's Hudson Bay. Hoping to evade capture, a small band of German soldiers led by commanding officer Lieutenant Hirth attempts to cross the border into the United States, which has not yet entered the war and is officially neutral. Along the way, the German soldiers encounter brave men such as a French-Canadian fur trapper, Johnnie, a leader of a Hutterite farming community, Peter, an author, Philip and a soldier, Andy Brock. 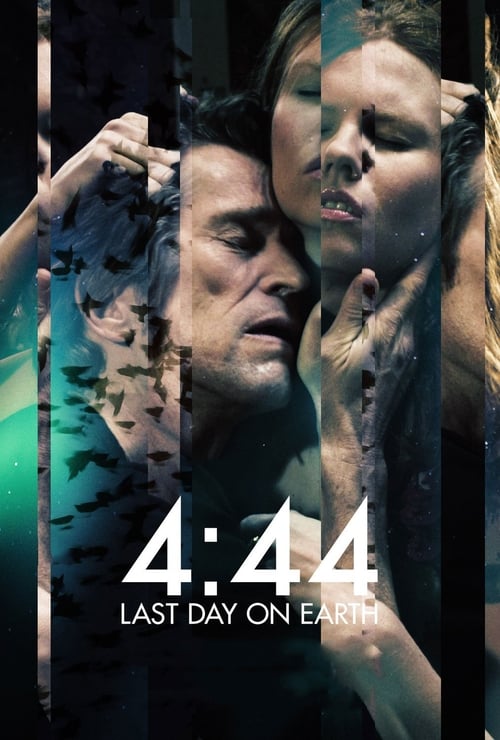 
A look at how a painter and a successful actor spend their last day together before the world comes to an end. 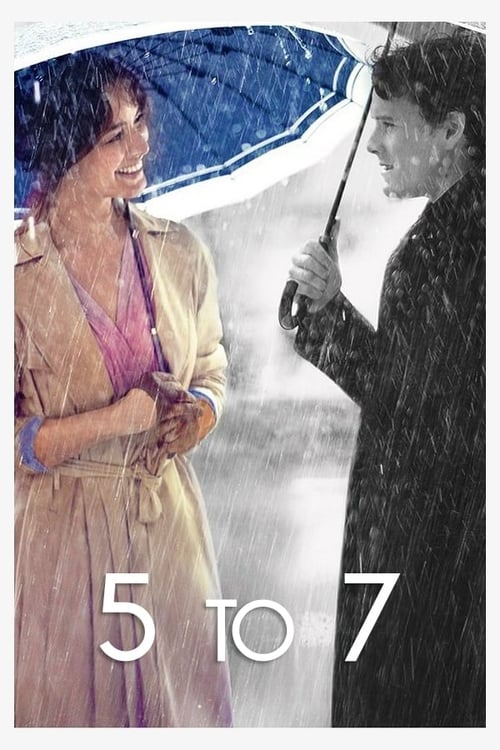 
A young writer begins an affair with an older woman from France whose open marriage to a diplomat dictates that they can meet only between the hours of 5 p.m. to 7 p.m. 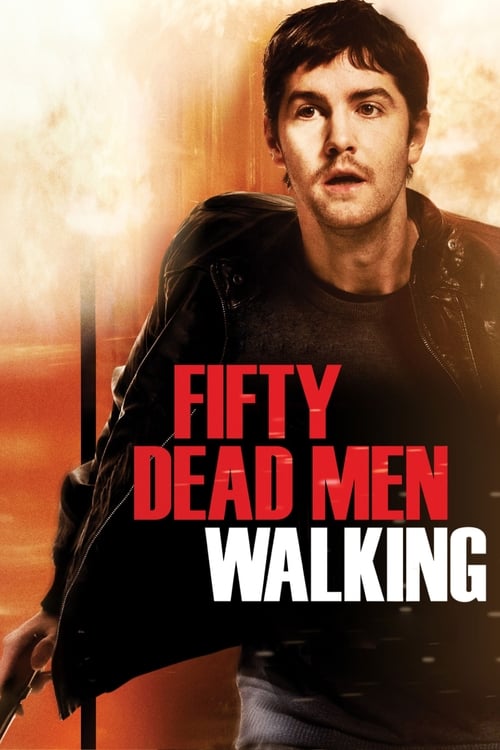 
It's 1989, and in a Belfast torn apart by conflict and terrorism, petty criminal Marty McGartland is recruited by the British police to infiltrate the IRA. Guided by Special Forces officer 'Fergus', McGartland gains unparalleled insight into the organisation's dealings, providing his British handler with priceless, life-saving information. Based on a true story. 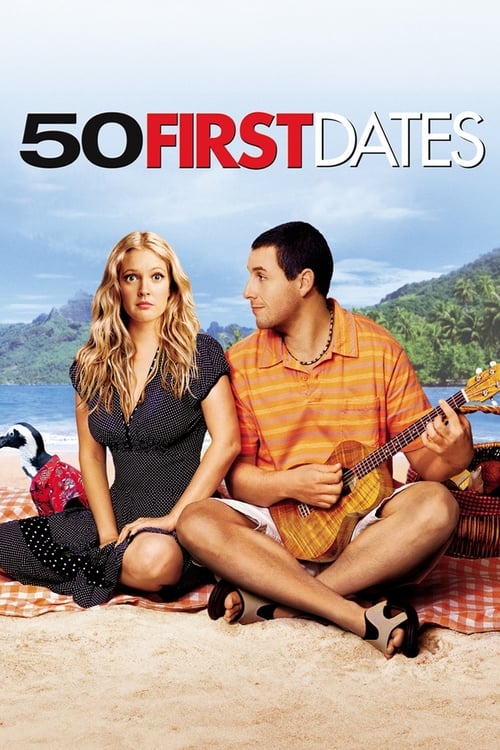 
Henry is a player skilled at seducing women. But when this veterinarian meets Lucy, a girl with a quirky problem when it comes to total recall, he realizes it's possible to fall in love all over again…and again, and again. That's because the delightful Lucy has no short-term memory, so Henry must woo her day after day until he finally sweeps her off her feet. 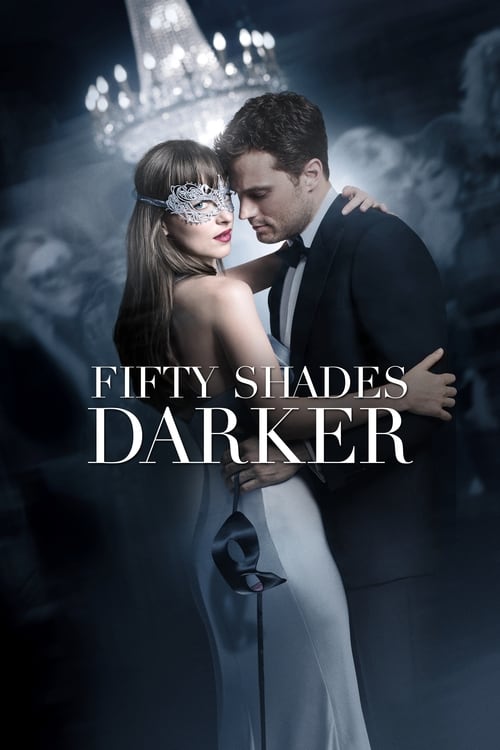 
When a wounded Christian Grey tries to entice a cautious Ana Steele back into his life, she demands a new arrangement before she will give him another chance. As the two begin to build trust and find stability, shadowy figures from Christian’s past start to circle the couple, determined to destroy their hopes for a future together. 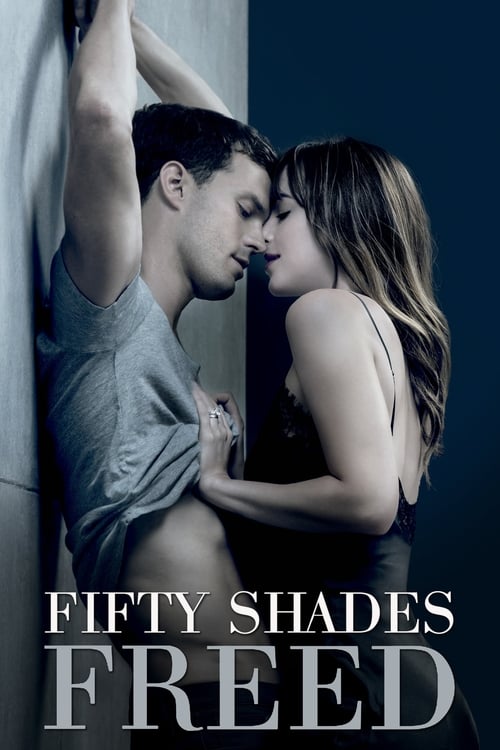 
Believing they have left behind shadowy figures from their past, newlyweds Christian and Ana fully embrace an inextricable connection and shared life of luxury. But just as she steps into her role as Mrs. Grey and he relaxes into an unfamiliar stability, new threats could jeopardize their happy ending before it even begins.