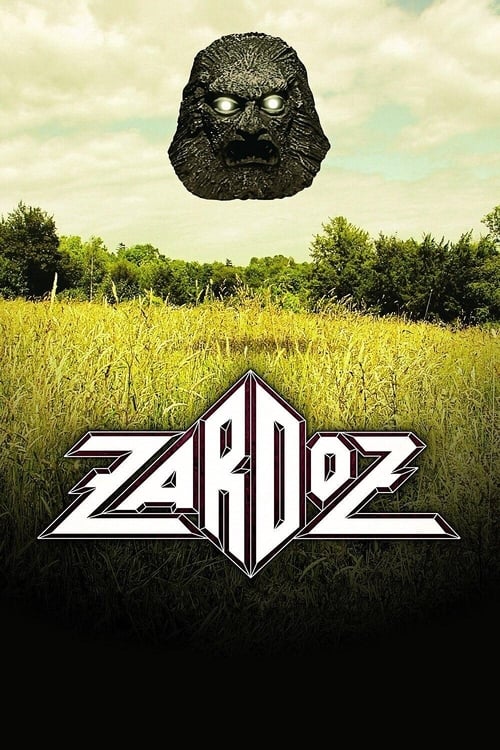 
In the far future, a savage trained only to kill finds a way into the community of bored immortals that alone preserves humanity's achievements. 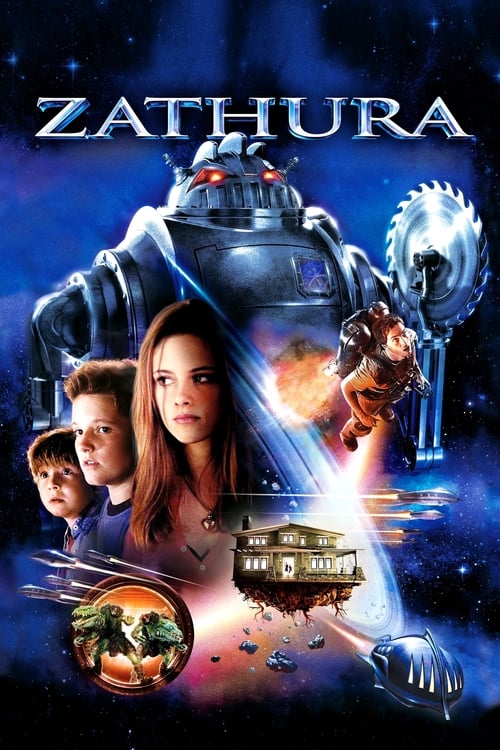 
After their father is called into work, two young boys, Walter and Danny, are left in the care of their teenage sister, Lisa, and told they must stay inside. Walter and Danny, who anticipate a boring day, are shocked when they begin playing Zathura, a space-themed board game, which they realize has mystical powers when their house is shot into space. With the help of an astronaut, the boys attempt to return home. 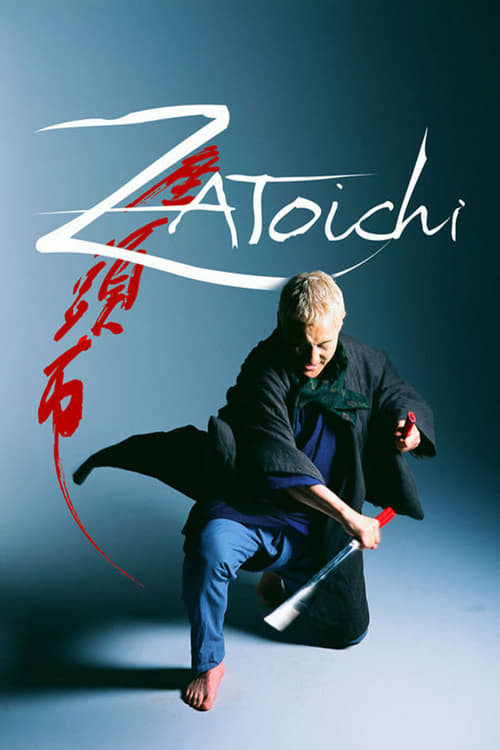 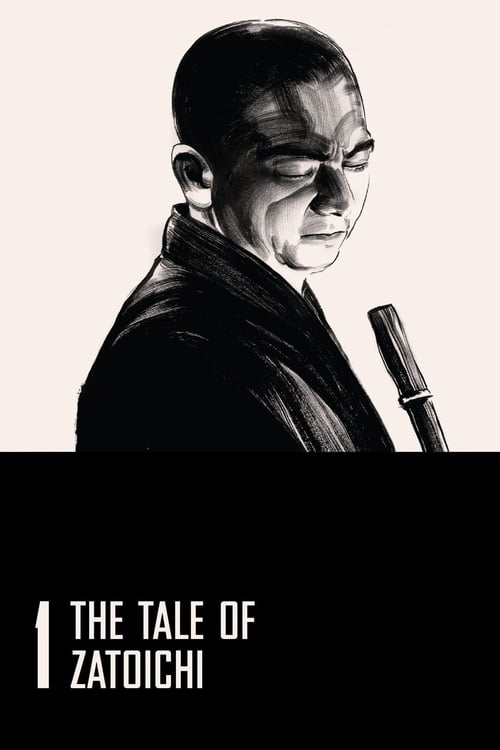 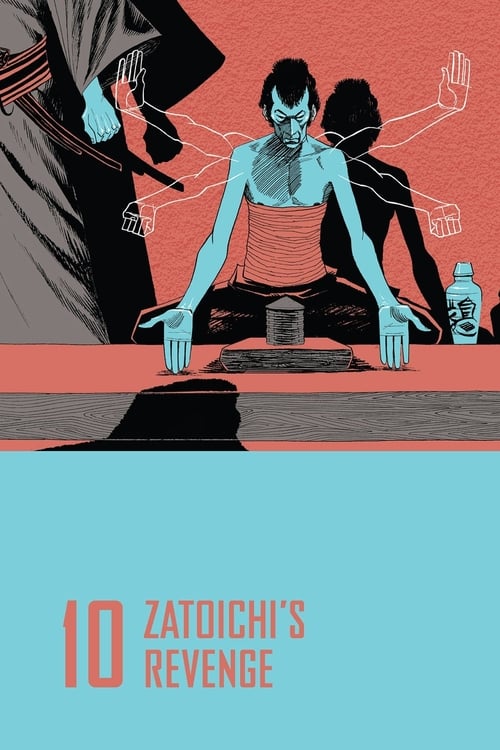 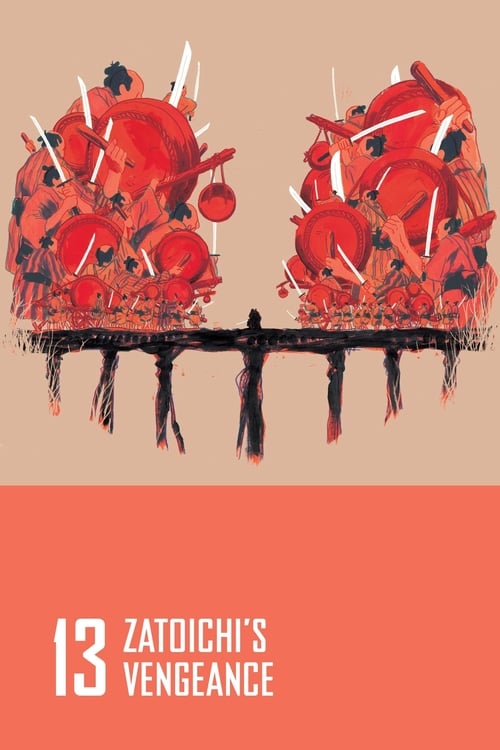 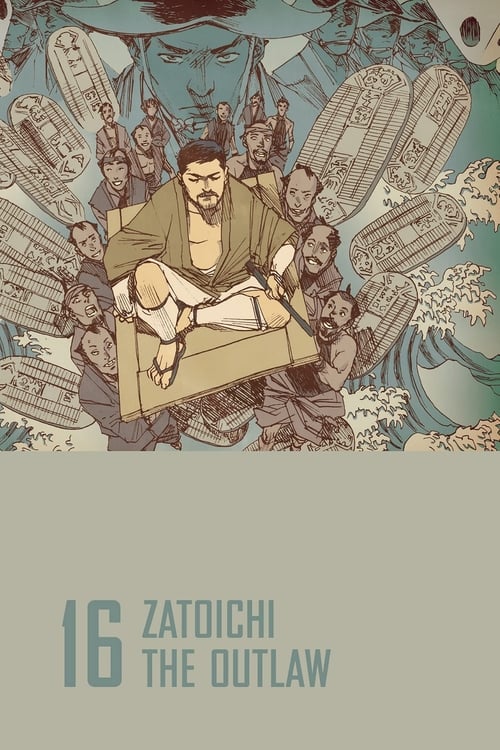 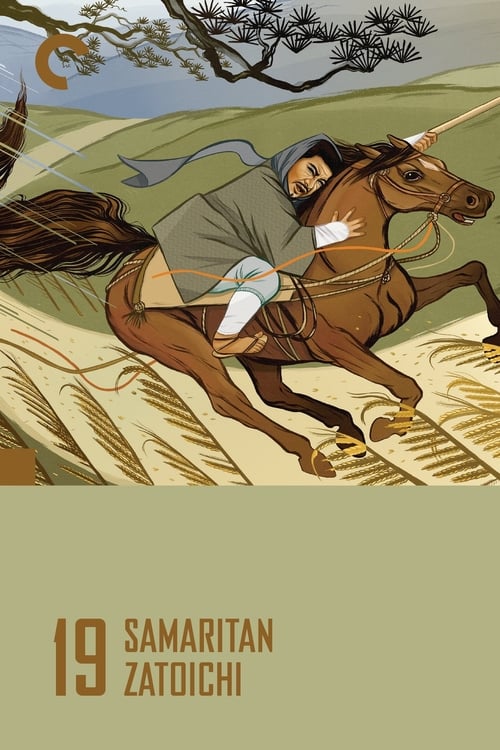 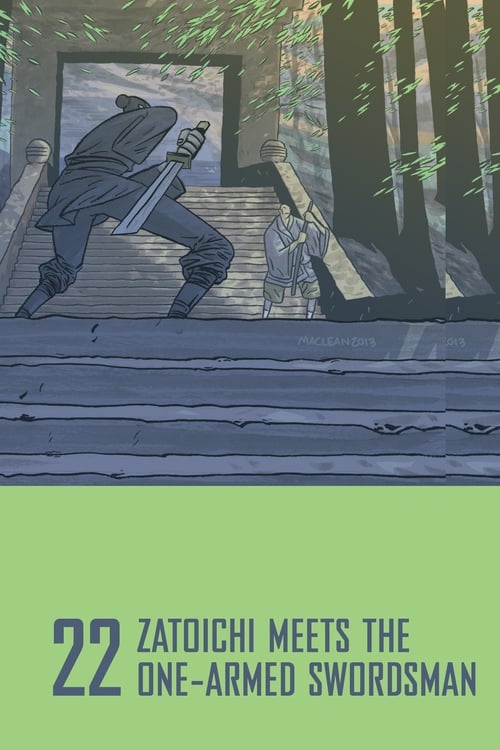 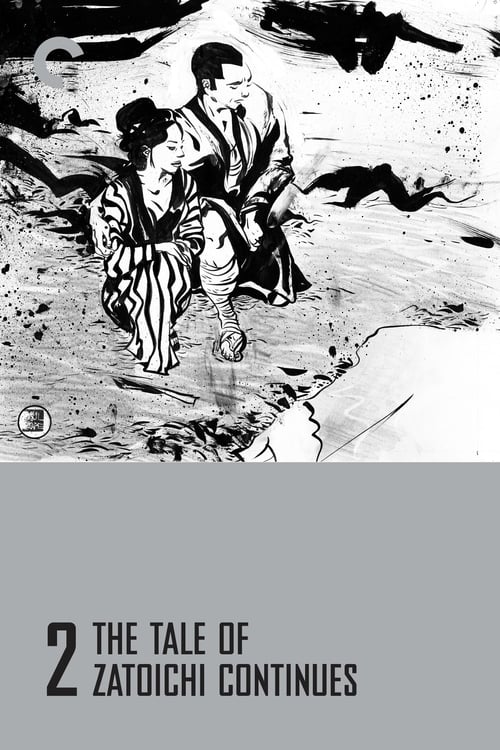 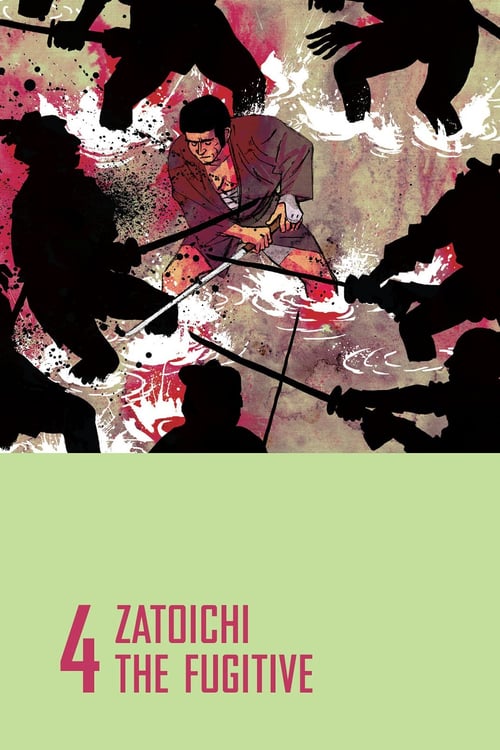 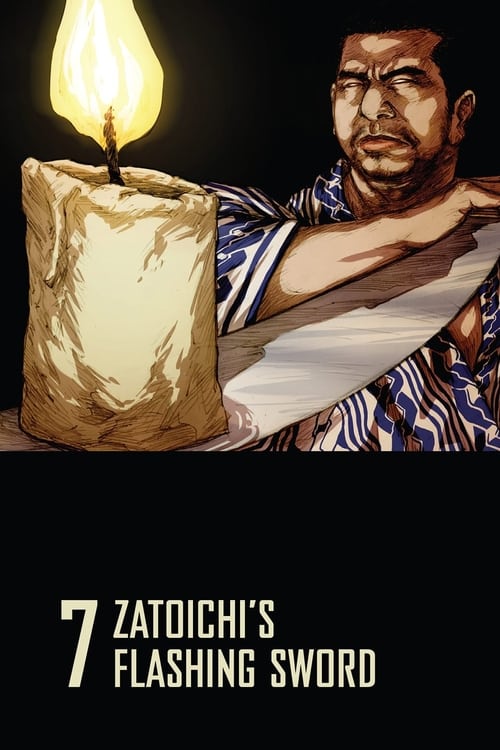 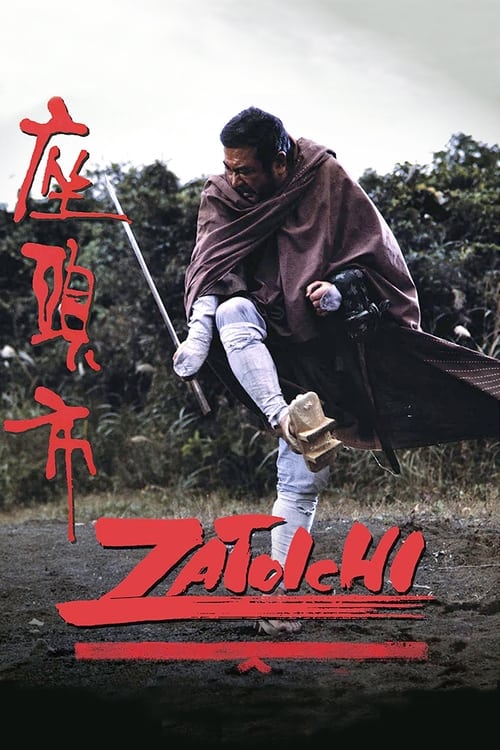 
Older, wiser but still a wandering loner, the blind, peace-loving masseur Ichi seeks a peaceful life in a rural village. When he's caught in the middle of a power struggle between two rival Yakuza clans, his reputation as a deadly defender of the innocent is put to the ultimate test in a series of sword-slashing showdowns.