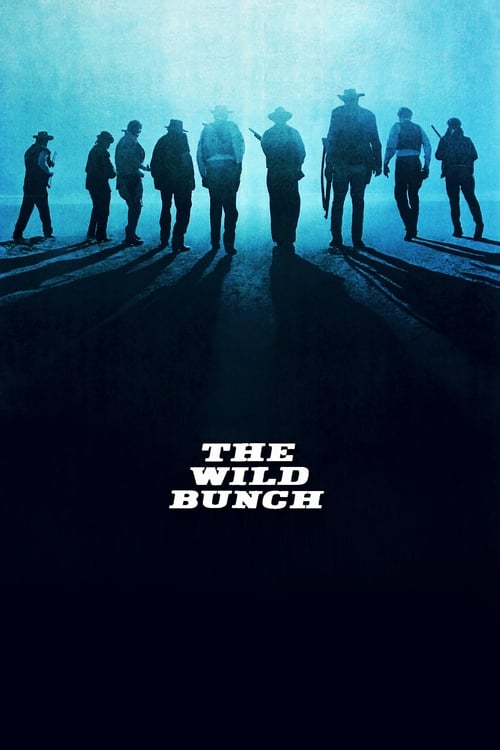 
Aging outlaw, Pike Bishop prepares to retire after one final robbery. Joined by his gang, Dutch Engstrom and brothers Lyle and Tector Gorch, Bishop discovers the heist is a setup orchestrated in part by a former partner, Deke Thornton. As the remaining gang takes refuge in Mexican territory, Thornton trails them—resulting in fierce gunfights with plenty of casualties. 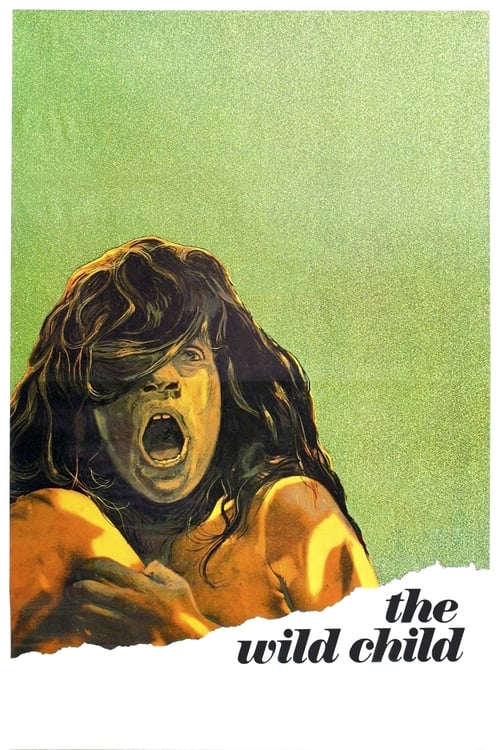 
In 1798, a feral boy is discovered outside the town of Aveyron, France. Diagnosed as mentally impaired, he is relegated to an asylum. A young doctor named Jean Itard becomes convinced that the boy has normal mental capacity, but that his development was hindered by lack of contact with society. He brings the boy home and begins an arduous attempt at education over several years. 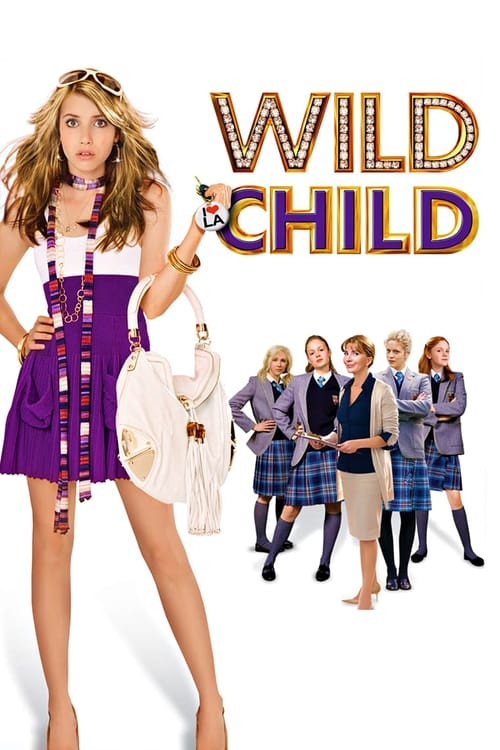 
Sixteen-year-old Poppy has everything her unlimited credit cards can buy, and a spoiled attitude to match. After a final thoughtless prank, her exasperated father ships her off to boarding school in England. There, Poppy meets her match in a stern headmistress and a class full of girls who will not tolerate her selfishness. 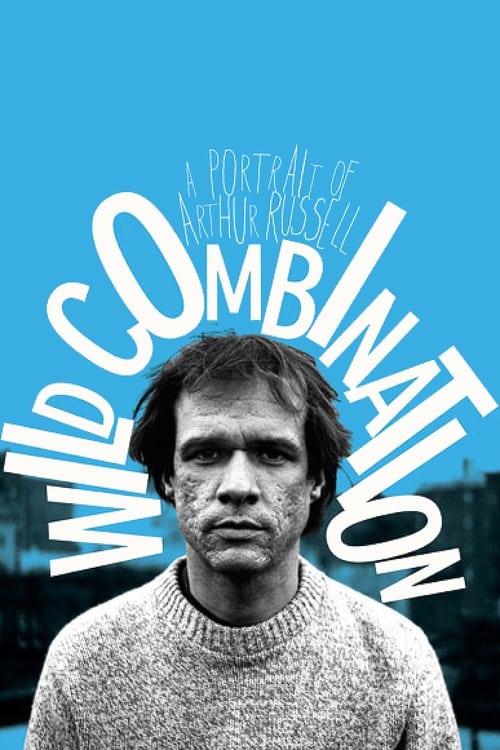 
Wild Combination is a visually absorbing portrait of the seminal avant-garde composer, singer-songwriter, cellist, and disco producer Arthur Russell. Before his death in 1992, Arthur prolifically created music that spanned both pop and the transcendent possibilities of abstract art. Now, over fifteen years since his passing, Arthur's work is finally finding its audience. Wolf incorporates rare archival footage and commentary from Arthur's family, friends, and closest collaborators to tell this poignant and important story. 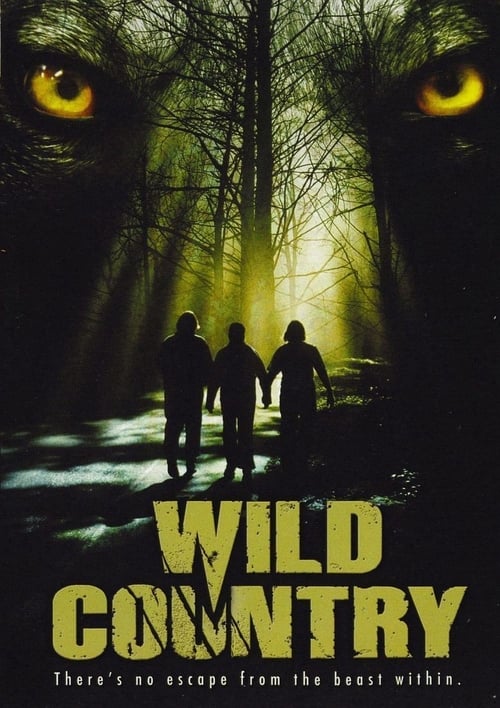 
Wild Country is a low budget British horror film which was shot on location in and around Glasgow, Scotland in October.The cast was made up of mostly unknown actors with the exception of Martin Compston and a cameo appearance by Peter Capaldi. The budget of the film was an estimated £1 million. The film was released in selected cinemas in Scotland in February 2006. The film was also screened at film festivals worldwide, including the Cannes Film Festival and the London FrightFest Film Festival. The film will get a 2007 release in the U.S. due to Lionsgate. 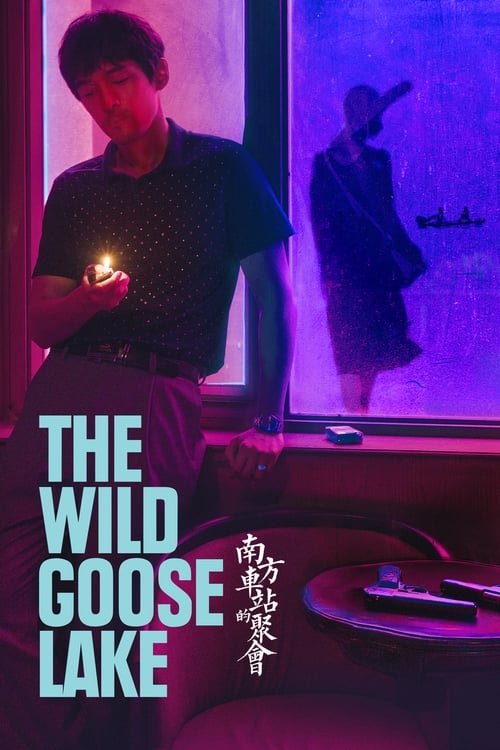 
A gangster on the run sacrifices everything for his family and a woman he meets while on the lam. 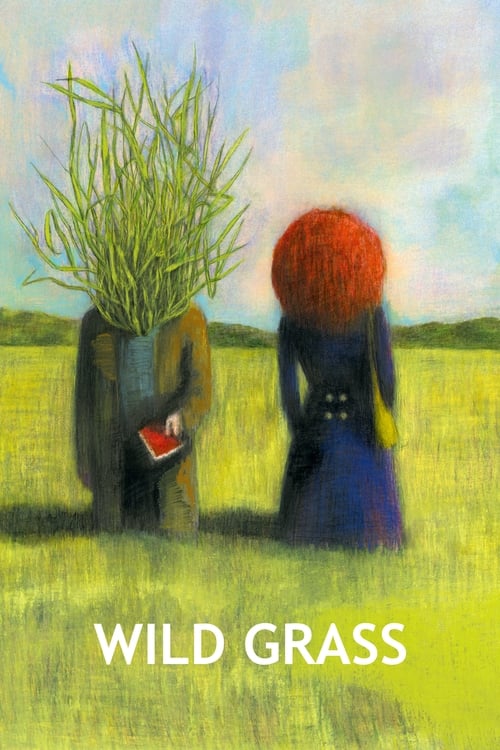 
Marguerite loses her wallet, and it's found by Georges, a seemingly happy head of family. As he looks through the wallet and examines the photos of Marguerite, he finds he's fascinated with her and her life, and soon his curiosity about her becomes an obsession. 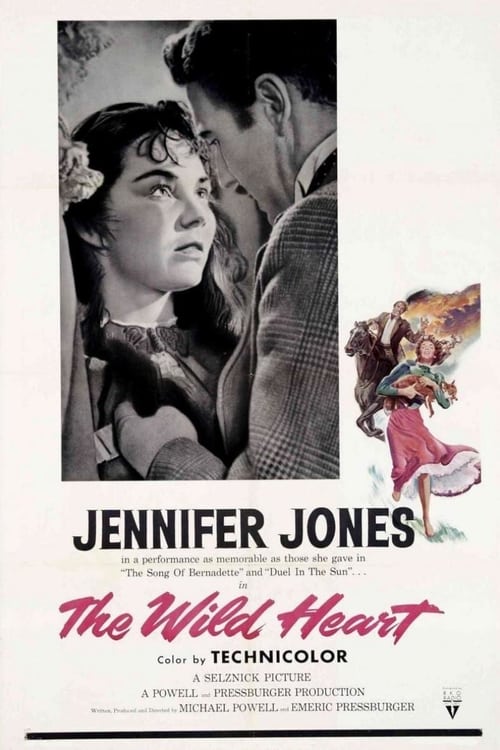 
A re-editing of Gone to Earth (1950) after a disagreement and court case between director Michael Powell and producer David O. Selznick. Selznick's changes are mainly: (1) Adding a prologue. (2) Adding scenes explaining things, often by putting labels or inscriptions on them. (3) Adding more close-ups of Jennifer Jones. He also deleted a few scenes that he felt weren't dramatic enough. Sadly some of these were major plot points so the story doesn't make as much sense as the original. 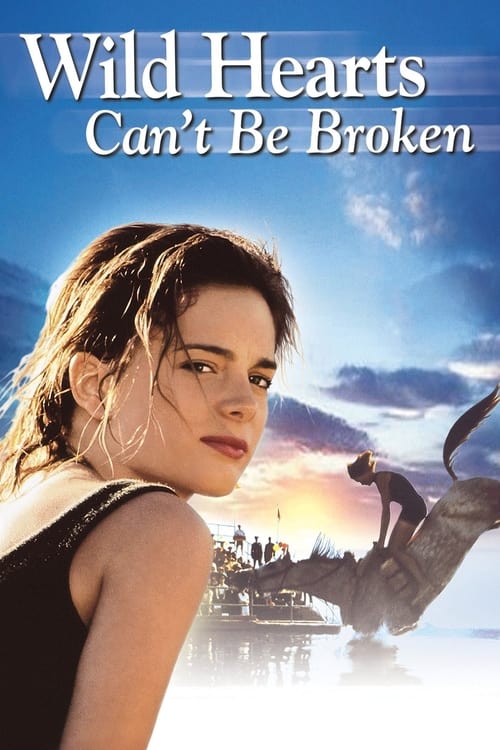 
A runaway orphan, young Sonora, persists in a menial job mucking stables in Doc Carver's travelling stunt show. Her great wish is to become a death-defying "diving girl," but Doc refuses her pleas. Undaunted, Sonora's gutsy resolve finally convinces him to give her a break. On the brink of stardom, however, a cruel twist of fate threatens to destroy her dream. 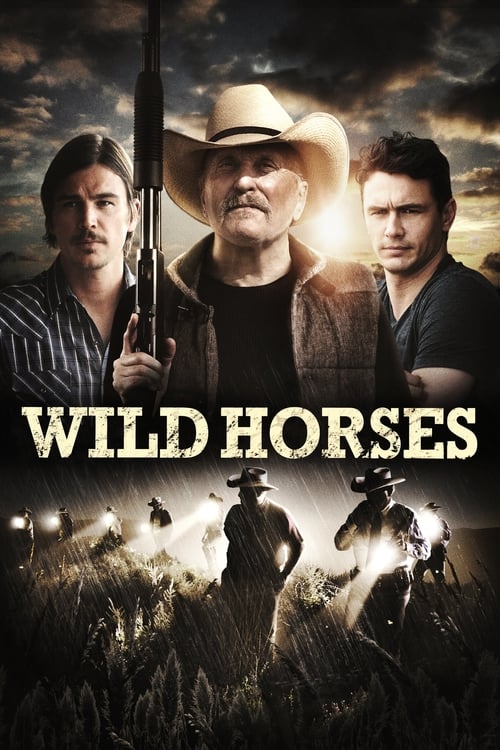 
Texas Ranger Samantha Payne reopens a 15-year-old missing person case, and uncovers evidence that suggests that the boy was likely murdered on a ranch belonging to wealthy family man, Scott Briggs. When Scott’s estranged son unexpectedly returns home during the investigation, Samantha becomes even more convinced that the Briggs family was involved, and will stop at nothing to discover the truth about the boy’s death - even putting her own life in jeopardy. 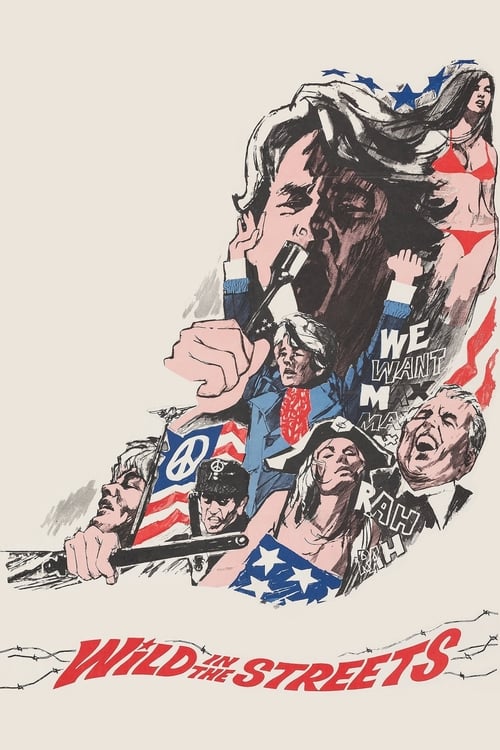 Wild in the Streets


Max Flatow is a precocious, social miscreant who has a way with home-made explosives. When he tires of these, he runs away from home only to emerge seven years later as Max Frost, the world's most popular entertainer. When Congressman John Fergus uses Frost as a political ploy to gain the youth vote in his run for the Senate, Frost wills himself into the system, gaining new rights for the young. Eventually, Frost runs for the presidency. 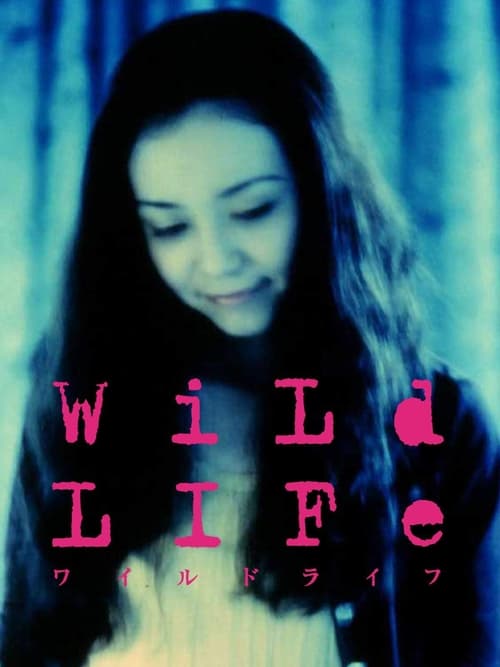 
An ex-boxer working for a game parlor owner gets caught up in a complex blackmail operation he doesn't understand. Before long he's caught between two yakuza bosses and a mysterious thief who motivation is unknown. Add in the boss' daughter who has a crush on him and watch him struggle to make sense of it all and come out alive.