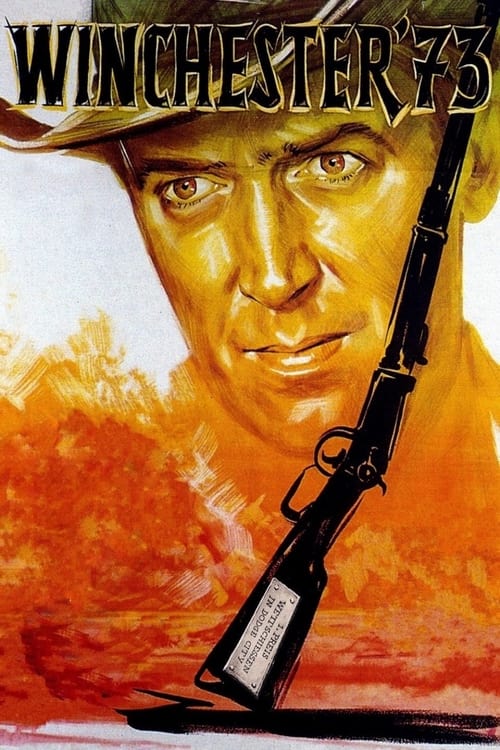 
Lin McAdam rides into town on the trail of Dutch Henry Brown, only to find himself in a shooting competition against him. McAdam wins the prize, a one-in-a-thousand Winchester rifle, but Dutch steals it and leaves town. McAdam follows, intent on settling his old quarrel, while the rifle keeps changing hands and touching a number of lives. 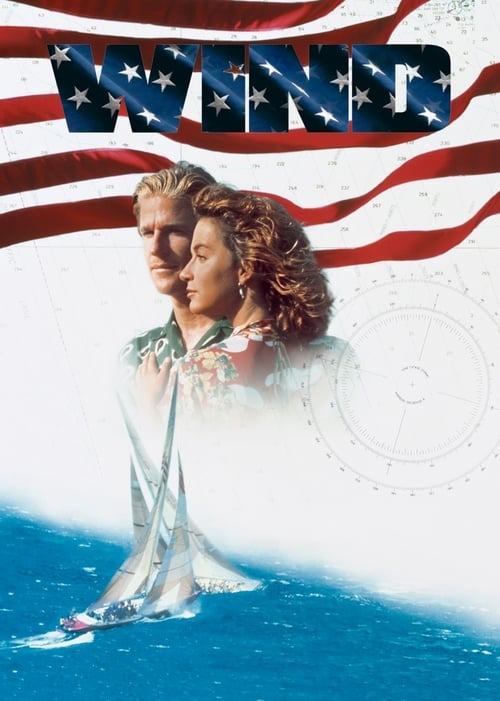 
In 1983, yacht sailor Will Parker leads an American crew financed by millionaire Morgan Weld to defeat during the America's Cup race against an Australian crew. Determined to get the prize back, Will convinces Morgan to finance an experimental boat designed by his ex-girlfriend Kate's new beau, Joe Heisler. When the boat is completed, the Americans head to Australia to reclaim the cup. 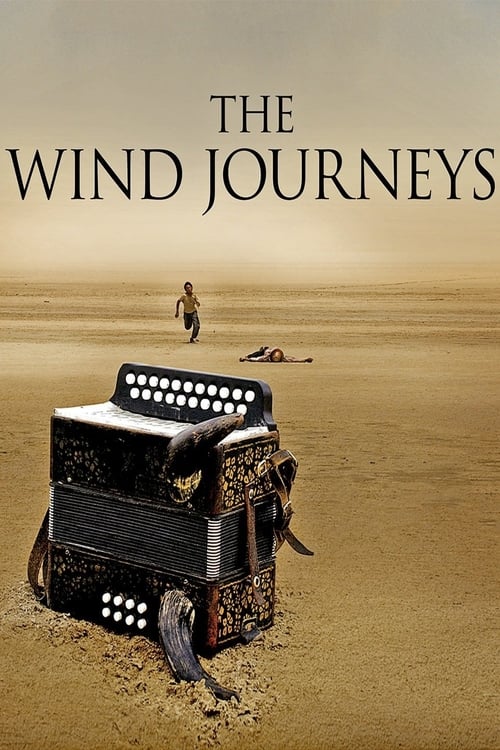 
After his wife's death, a vallenato singer from Majagual, Sucre, decides to quit music and return his allegedly cursed accordion to his master. He is joined by Fermín Morales, a teenage boy who admires him and wishes to follow his footsteps. Together, they start a journey throughout several towns in Northern Colombia to Taroa, in La Guajira desert, where the singer's master supposedly lives. 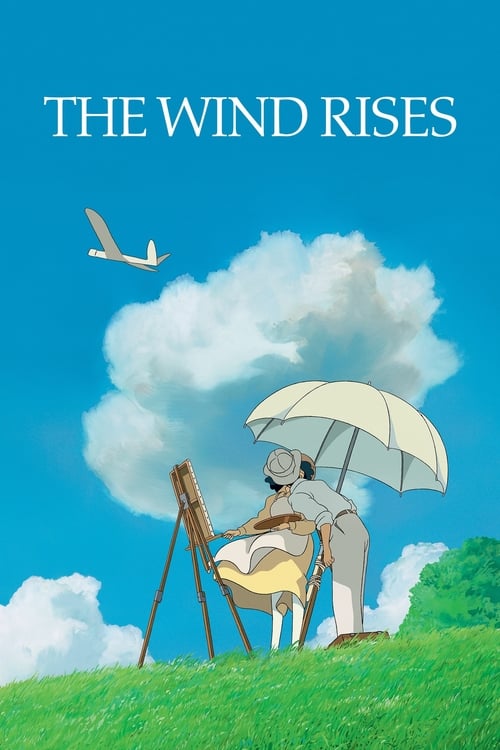 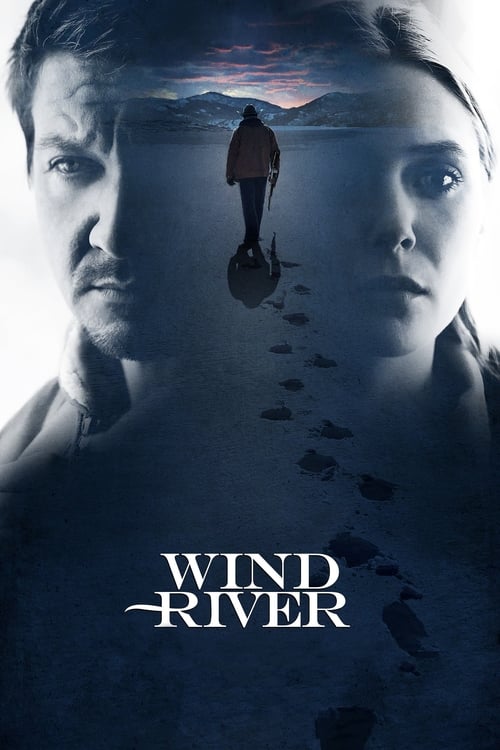 
An FBI agent teams with the town's veteran game tracker to investigate a murder that occurred on a Native American reservation. 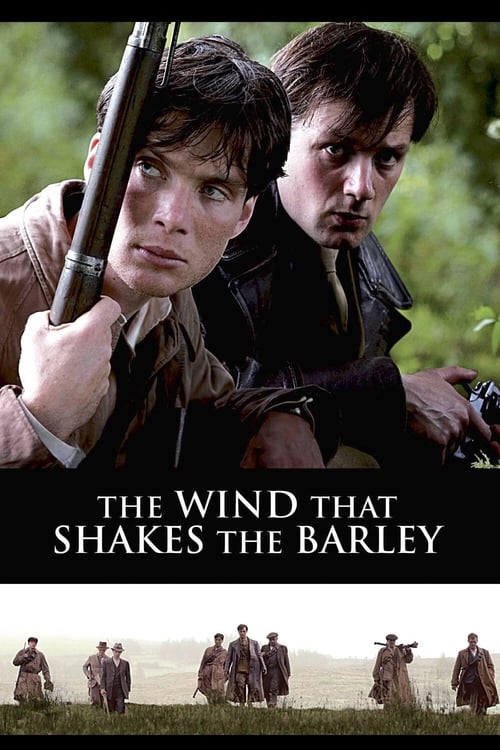 The Wind That Shakes the Barley


In 1920s Ireland young doctor Damien O'Donovan prepares to depart for a new job in a London hospital. As he says his goodbyes at a friend's farm, British Black and Tans arrive, and a young man is killed. Damien joins his brother Teddy in the Irish Republican Army, but political events are soon set in motion that tear the brothers apart. 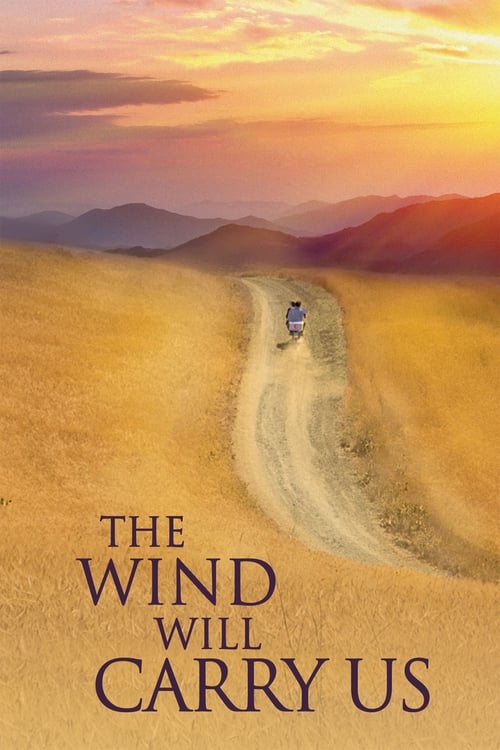 
Irreverent city engineer Behzad comes to a rural village in Iran to keep vigil for a dying relative. In the meanwhile the film follows his efforts to fit in with the local community and how he changes his own attitudes as a result. 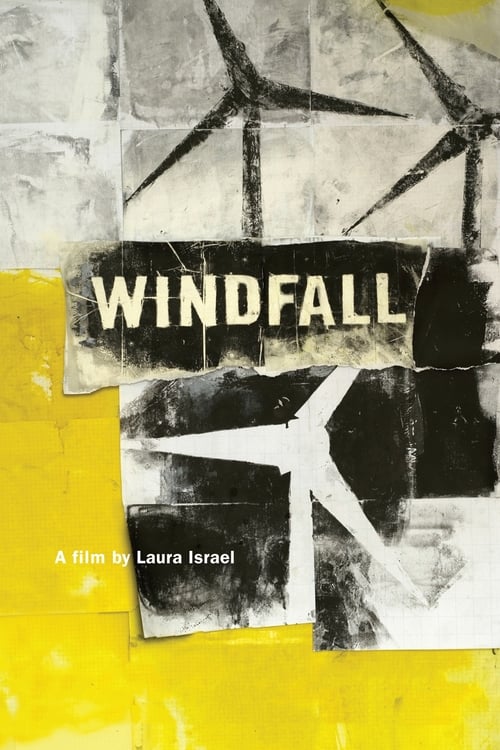 
Wind power... It's green... It's good... It reduces our dependency on foreign oil... That's what the people of Meredith, in upstate New York first thought when a wind developer looked to supplement this farm town's failing economy with a farm of their own — that of 40 industrial wind turbines. Attracted at first to the financial incentives, residents grow increasingly alarmed as they discover side effects they never dreamed of, as well as the potential for disturbing financial scams. With wind development growing rapidly at 39% annually in the US, WINDFALL is an eye-opener for anyone concerned about the future of renewable energy.
(Sorry, no poster available.)
The Windmill Movie


Filmmaker Richard P. Rogers tried for twenty years to make a documentary about his own life. He died in 2001, leaving the project unfinished, until his widow, acclaimed photographer Susan Meiselas, commissioned his former student Alexander Olch to make a film out of the pieces. Starting in the Hamptons, in the town of Wainscott, the film weaves Rogers' footage into a journey through childhood memories, a less than encouraging mother, a family background of privilege, and Rogers' persistent, dogged attempts to document his own life. Rogers' friend, actor and writer Wallace Shawn, joins in the process, as the film investigates the differences between documentary and fiction, and tells the tragic story of Rogers' life. 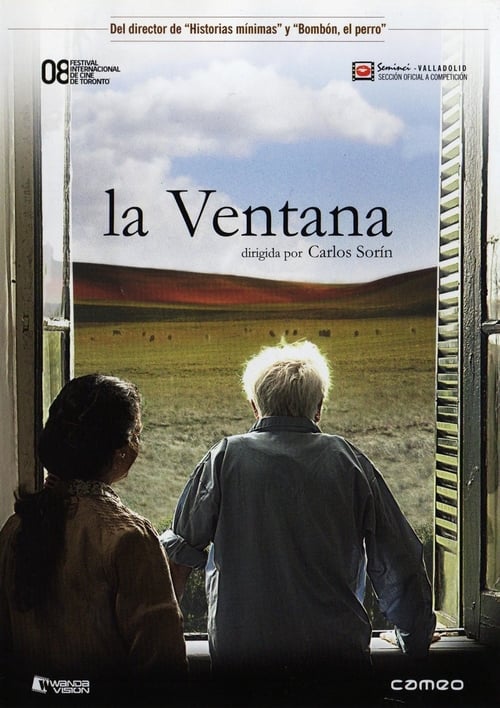 
It is a significant day for 80 year old Antonio. After an absence of many years, his estranged son is coming to visit. All must be perfect. There will be a toast with a very special champagne an embrace; warm words that may finally bridge the gap between them-- But before, Antonio must wait. Bedridden, he looks out his window at the Patagonian landscape and sees light and life, the past and the pr


It is a significant day for 80 year old Antonio. After an absence of many years, his estranged son is coming to visit. All must be perfect. There will be a toast with a very special champagne an embrace; warm words that may finally bridge the gap between them-- But before, Antonio must wait. Bedridden, he looks out his window at the Patagonian landscape and sees light and life, the past and the pr 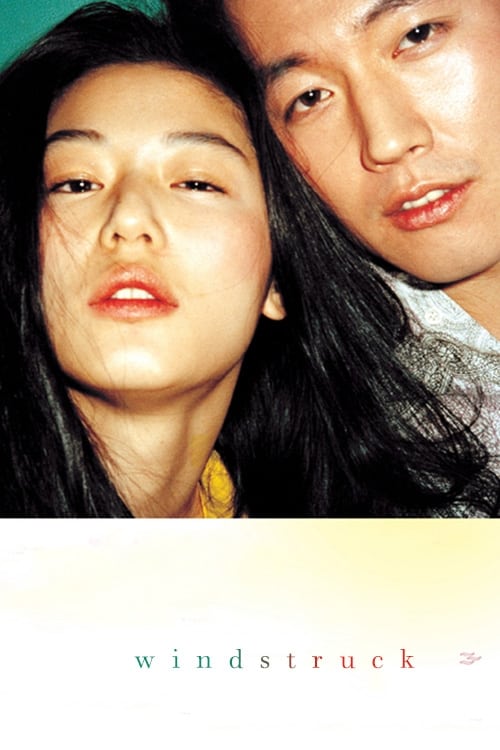 
When police officer Kyungjin met with Myungwoo accidentally in a crime, she found that this responsible teacher was a really nice guy. At that night, Kyungjin got into a fight with a bunch of high school kids and got trouble in a big gun fight between rival drug dealers. Myungwoo tried to help her but then something happened that forces them stayed together all day long. They got closer to each other and Myungwoo was not able to repulse the strange but pure nature. He fell in love with her. One day, when Kyungjin was chasing a notorious criminal, Myungwoo helped her again, however, not knowing that what would happen that day changed their relationship forever... 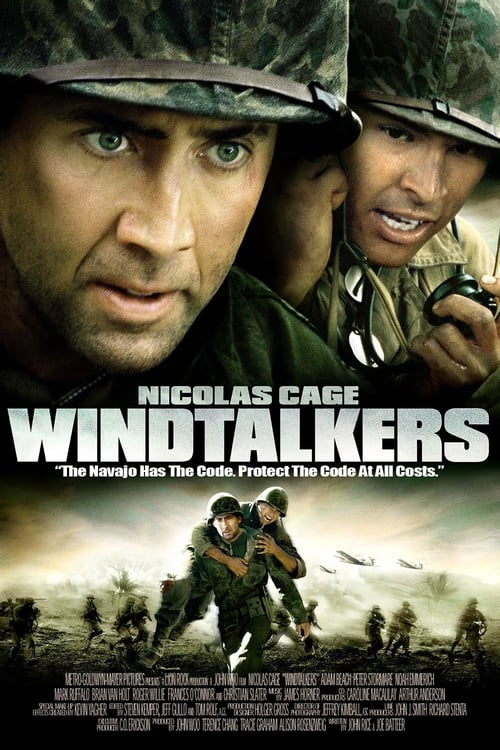 
Joe Enders is a gung-ho Marine assigned to protect a "windtalker" - one of several Navajo Indians who were used to relay messages during World War II because their spoken language was indecipherable to Japanese code breakers. 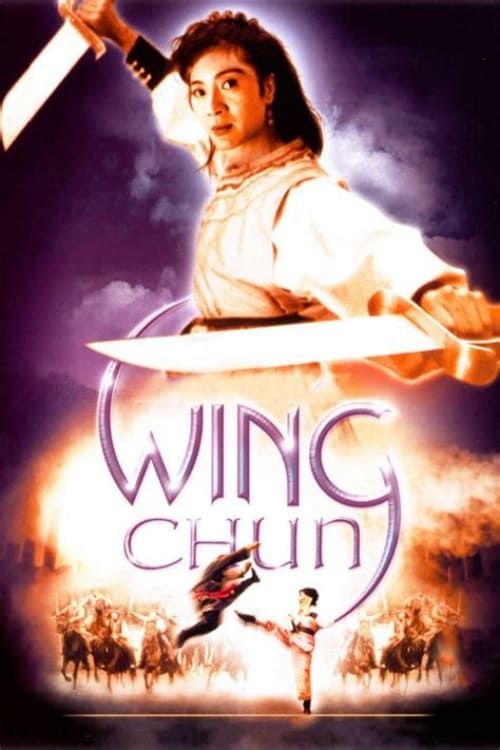 
Martial arts expert Wing Chun battles bandits in this magical film that provides as many laughs as it does wallops. Besides horse thieves, Wing Chun must deal with the men around her who simply can't handle a strong, independent woman. Ultimately, she must dish out "lessons" again and again and again until the respect for her remarkable skills is finally won.
Page   1594   of   1635   for   24518   results   (showing 15 per page)