Filmmaker and longtime fan Stephen Kessler's portrait of the award-winning 1970s singer-songwriter-actor, who disappeared for much of the 1980s and '90s, but still performs today. 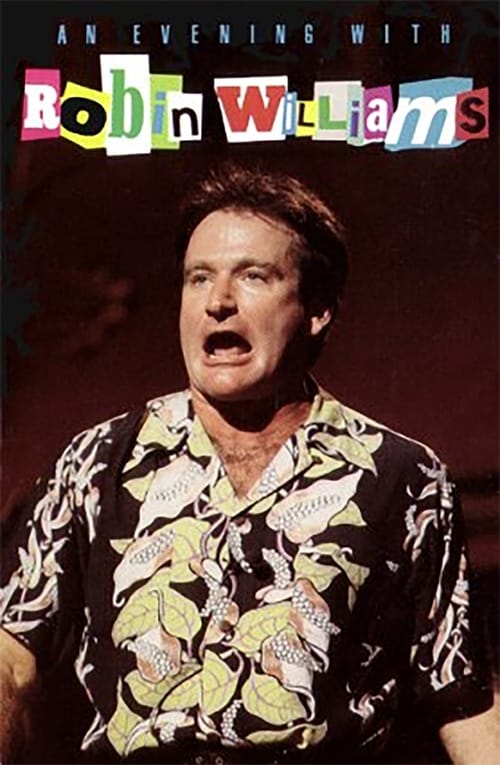 An Evening with Robin Williams


Declared to be the funniest Robin Williams video made, this is a don't-miss comedy. 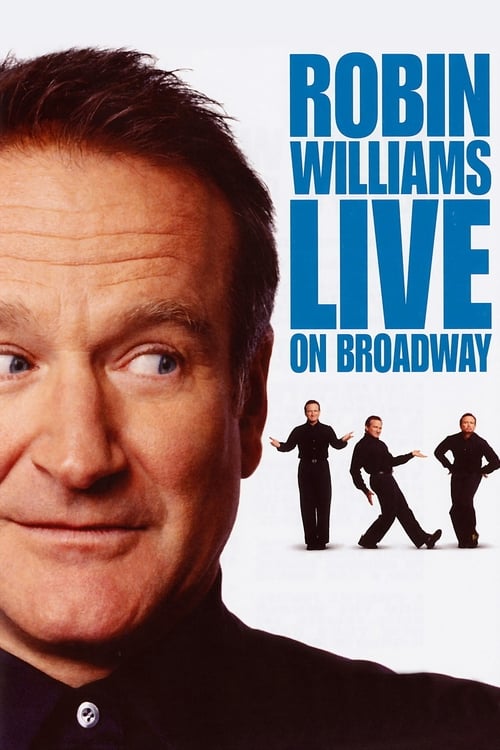 
2002 HBO Stand-up Special starring Robin Williams. Recorded and broadcast live from New Your City's Broadway Theater at the culmination of his historic 2002 sold-out tour, this special finds the Oscar-winning actor/writer/comedian returning after 16 years to his stand-up roots to deliver what the Washington Post calls "...in its madcap way, a seminal cultural event." 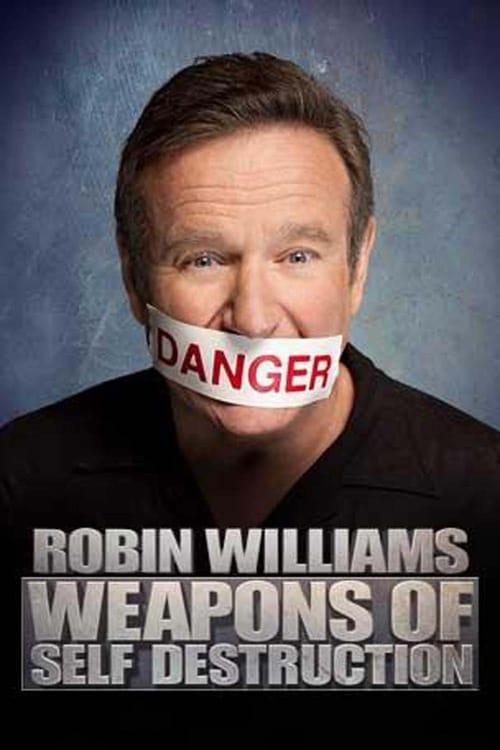 Robin Williams: Weapons of Self Destruction


HBO presents one of the most gifted and revered performers of our time, Academy-Award winning Robin Williams, starring in his fifth exclusive HBO special, taped before a live audience at Washington's Constitution Hall. 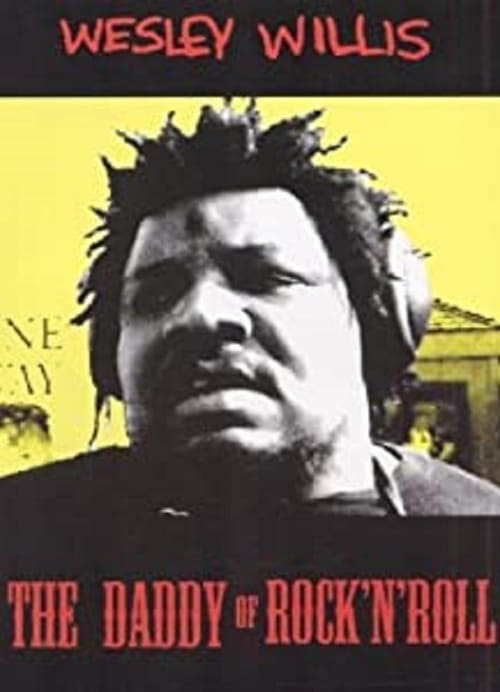 
Documentary about the late Chicago artist and musician Wesley Willis. Filmmaker Daniel Bitton follows Willis throughout the Chicago area, riding the bus, talking to friends and strangers alike, selling his CDs to record shops and going about his day. Willis was memorable to many for being schizophrenic as well as 6'6" and over 300 pounds, but was loved by his fans and friends for his quirky, oddball music, artistic talent and for being a real gentle giant. He was a testament to the human drive to survive and create, as he himself was a survivor of extreme poverty, mental illness, child abuse, racism, and obesity. The fact that he lived to see 40 was incredible, but his having a successful music career and being able to function was even more so. 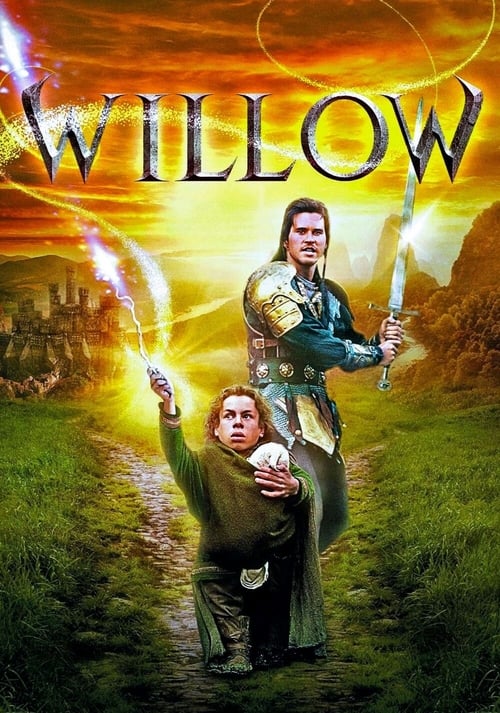 
Fearful of a prophecy stating that a girl child will be born to bring about her downfall, the evil Queen Bavmorda imprisons all pregnant women within the formidable stronghold of Nockmaar. A child, Elora Danan, is born in the Nockmaar dungeons and identified as the prophesied child by a birthmark on her arm. However, before the black sorceress arrives to claim the child, Elora's mother convinces her reluctant midwife to escape with the baby. Willow, a timid farmer and aspiring sorcerer, is entrusted with delivering the royal infant from evil. 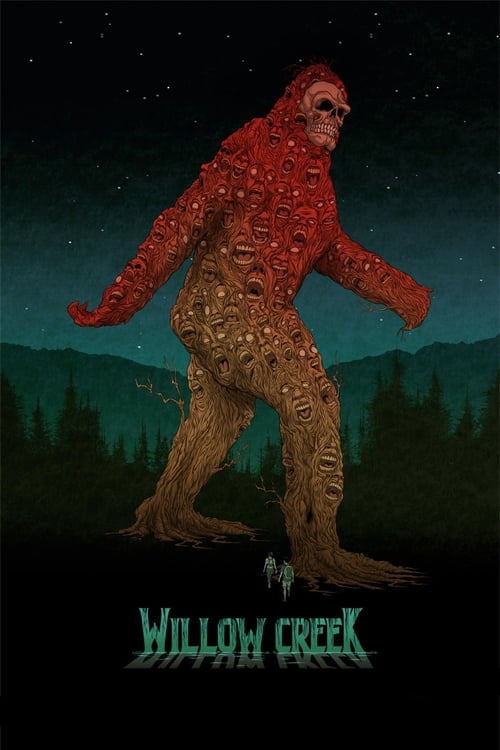 
A young couple ventures into the woods to capture footage of the elusive Bigfoot. 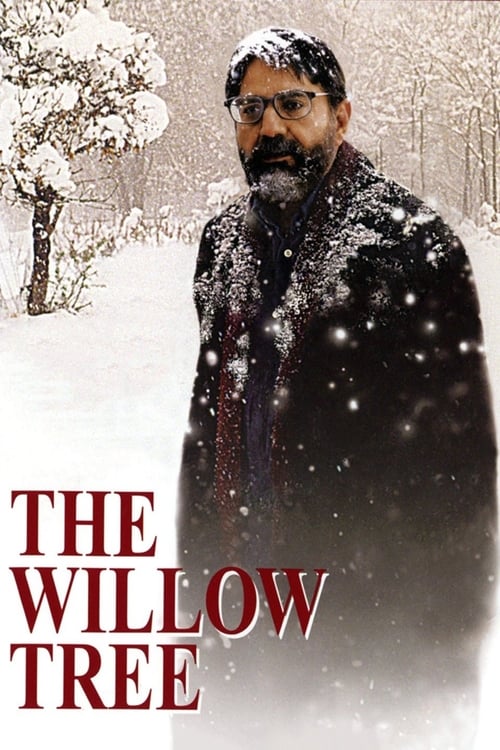 
Youssef, a blind university professor, is suddenly diagnosed with a fatal disease and must undergo treatment in France. Back home, will he find the life he had before?


Eccentric candy man Willy Wonka prompts a worldwide frenzy when he announces that golden tickets hidden inside five of his delicious candy bars will admit their lucky holders into his top-secret confectionary. But does Wonka have an agenda hidden amid a world of Oompa Loompas and chocolate rivers? 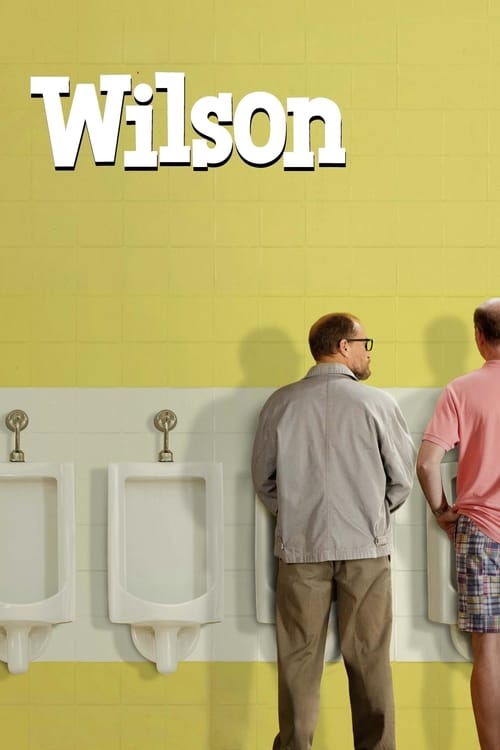 
Middle-aged and divorced, Wilson finds himself lonely, smug and obsessed with his past.
(Sorry, no poster available.)
Brian Wilson: Songwriter 1962-1969


A documentary film in which the rich tapestry of music written and produced by this brilliant 20th century composer is investigated and reviewed. With the main feature running at over three hours in length across two discs, the songs Brian wrote for and recorded with The Beach Boys during the 1960s are here re-assessed to quite startling effect. FEATURES INCLUDE - Historical musical performances and rare and classic recordings re-assessed by a panel of esteemed experts Obscure footage, rare archive interviews and seldom seen photographs Exclusive contributions from fellow Beach Boys, Bruce Johnston and David Marks; Wrecking Crew musicians Carol Kaye and Hal Blaine; friend and Beach Boys manager Fred Vail; producers Russ Titelman and Bill Halverson; Wilson family friends Billy Hinsche and Danny Hutton, biographers Peter Ames Carlin and Domenic Priore and many others Live and studio recordings of many Brian Wilson classics.
(Sorry, no poster available.)
You Think You Really Know Me: The Gary Wilson Story


The search for the eccentric musician Gary Wilson, creator of the lost classic album "You Think You Really Know Me" 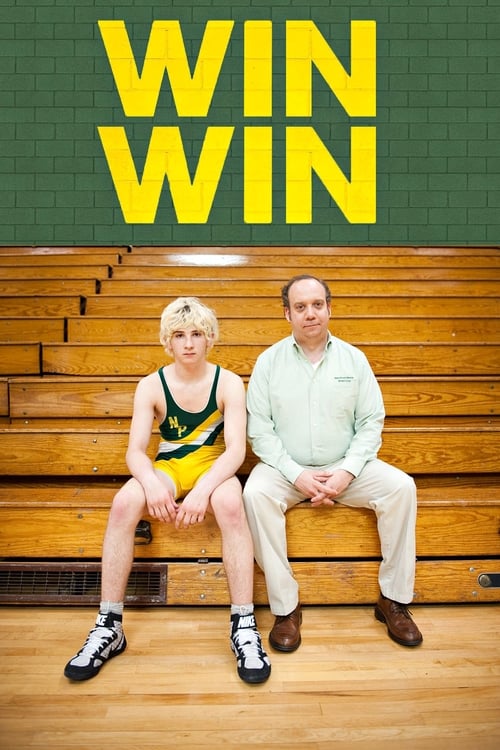 
When down-on-his-luck part-time high school wrestling coach Mike agrees to become legal guardian to an elderly man, his ward's troubled grandson turns out to be a star grappler, sparking dreams of a big win -- until the boy's mother retrieves him.


When down-on-his-luck part-time high school wrestling coach Mike agrees to become legal guardian to an elderly man, his ward's troubled grandson turns out to be a star grappler, sparking dreams of a big win -- until the boy's mother retrieves him. 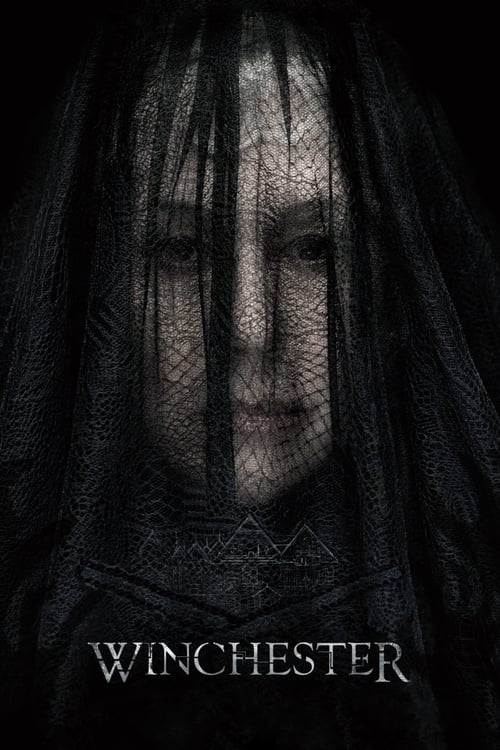 
San Jose, California, 1906. Isolated in her labyrinthine mansion, eccentric firearm heiress Sarah Winchester believes that she is being haunted by the souls of those killed by the guns manufactured by her company.
Page   1593   of   1635   for   24518   results   (showing 15 per page)