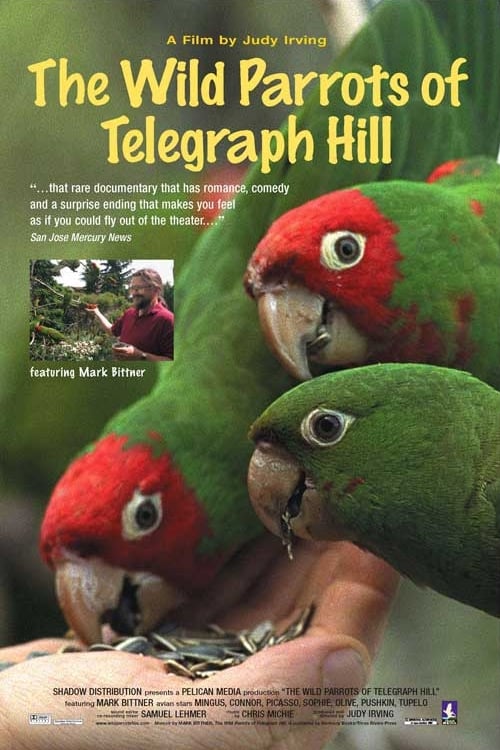 The Wild Parrots of Telegraph Hill


A homeless musician finds meaning to his life when he starts a friendship with dozens of parrots. 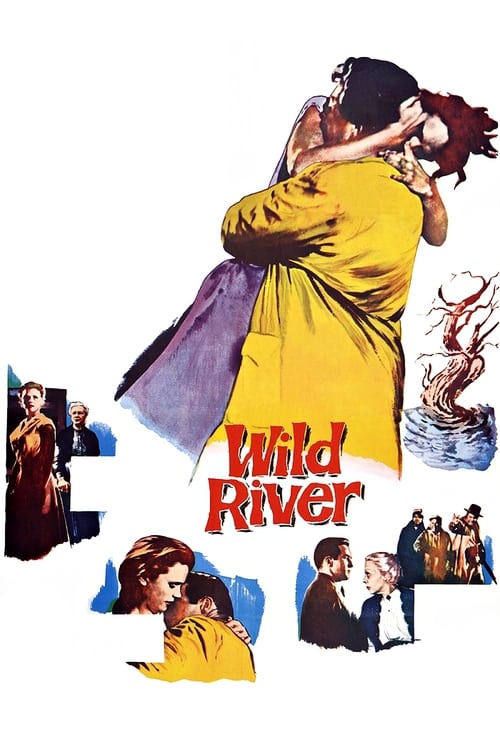 
A young field administrator for the TVA comes to rural Tennessee to oversee the building of a dam on the Tennessee River. He encounters opposition from the local people, in particular a farmer who objects to his employment (with pay) of local black laborers. Much of the plot revolves around the eviction of an elderly woman from her home on an island in the River, and the young man's love affair with that woman's widowed granddaughter. 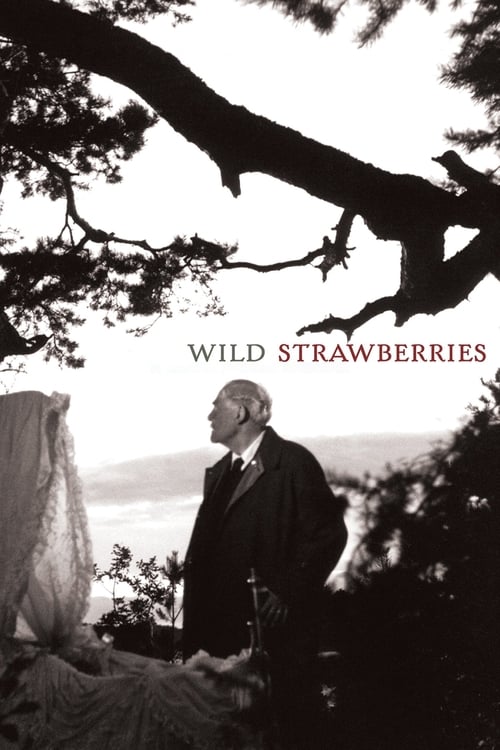 
Crotchety retired doctor Isak Borg travels from Stockholm to Lund, Sweden, with his pregnant and unhappy daughter-in-law, Marianne, in order to receive an honorary degree from his alma mater. Along the way, they encounter a series of hitchhikers, each of whom causes the elderly doctor to muse upon the pleasures and failures of his own life. These include the vivacious young Sara, a dead ringer for the doctor's own first love. 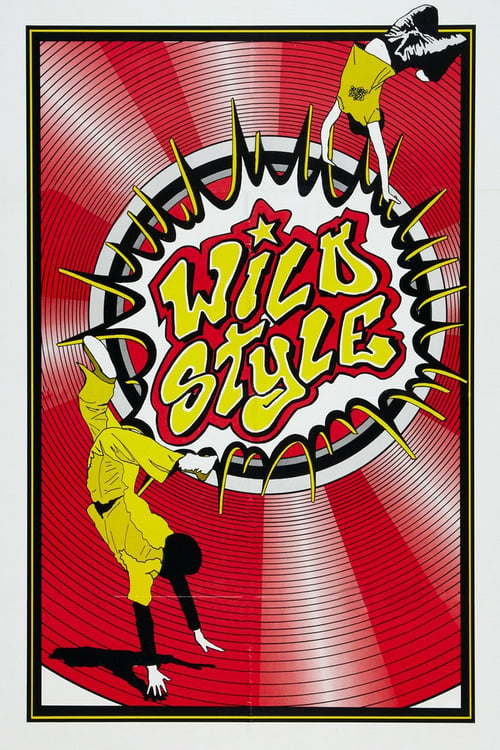 
Legendary New York graffiti artist Lee Quinones plays the part of Zoro, the city's hottest and most elusive graffiti writer. The actual story of the movie concerns the tension between Zoro's passion for his art and his personal life, particularly his strained relationship with fellow artist Rose. 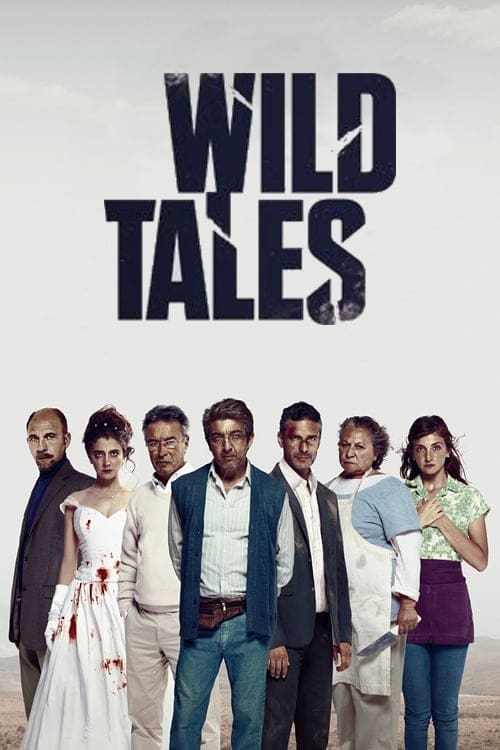 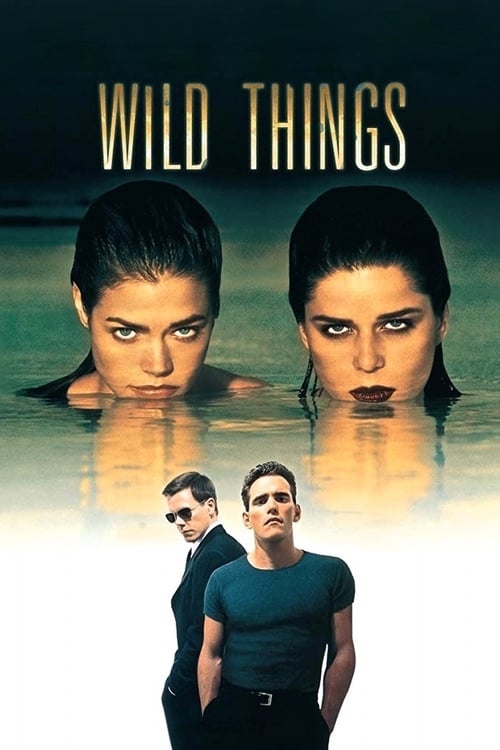 
When teen-socialite Kelly Van Ryan and troubled bad girl Suzie Toller accuse guidance counselor Sam Lombardo of rape, he's suspended by the school, rejected by the town, and fighting to get his life back. One cop suspects conspiracy, but nothing is what it seems... 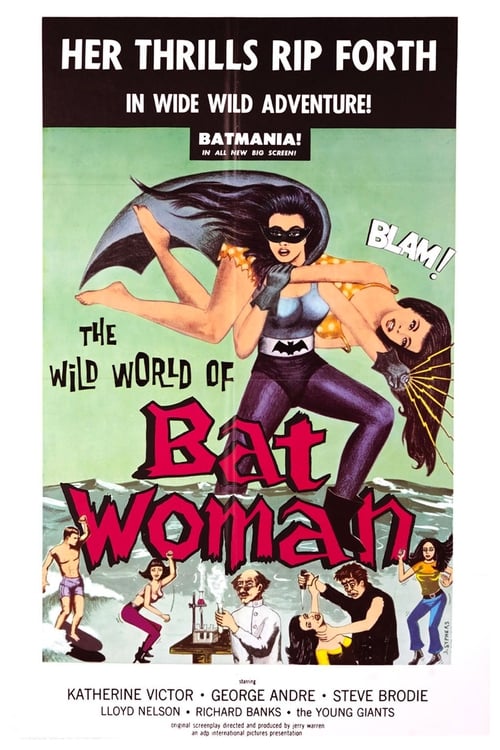 The Wild World of Batwoman


The pointlessly-named Batwoman and her bevy of Batmaidens fight evil and dance. 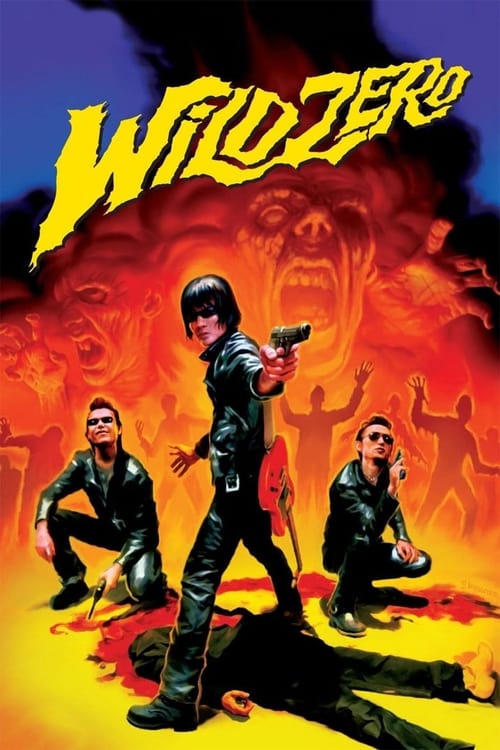 
Only legendary Japanese garage rock band Guitar Wolf can stand between a race of aliens from destroying earth with an army of zombies. 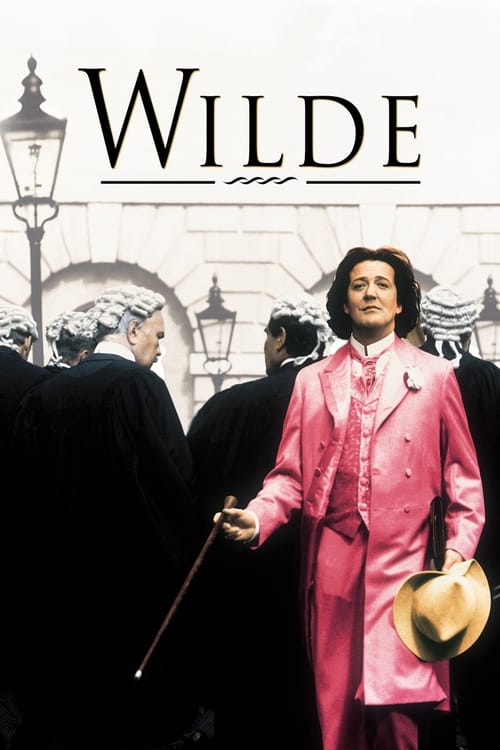 
The story of Oscar Wilde, genius, poet, playwright and the First Modern Man. The self-realisation of his homosexuality caused Wilde enormous torment as he juggled marriage, fatherhood and responsibility with his obsessive love for Lord Alfred Douglas. 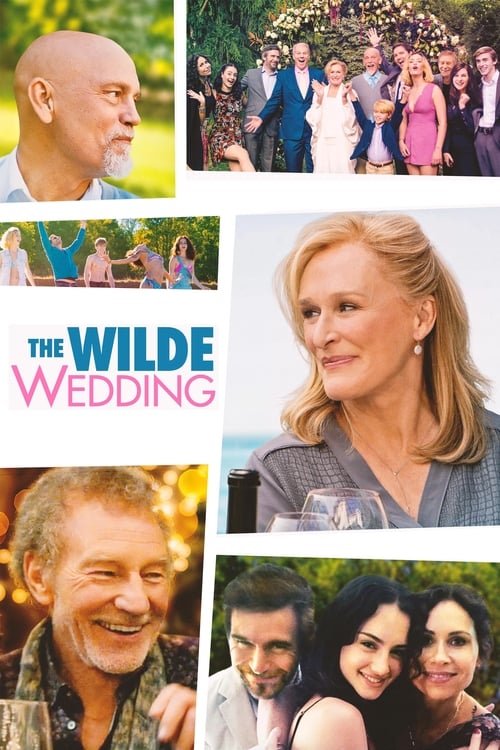 
After a whirlwind courtship, retired movie star Eve Wilde prepares to marry her fourth husband, the renowned English writer Harold Alcott. Sparks soon begin to fly when Eve's first ex and other guests arrive at her estate for a weekend get-together.
(Sorry, no poster available.)
Wilderness Survival for Girls


Three girls take a pre-college trip to a cabin in the woods. Their night is interrupted by a visitor who, they begin to believe, may have killed a babysitter some years before. An original twist on the teens-in-peril film. 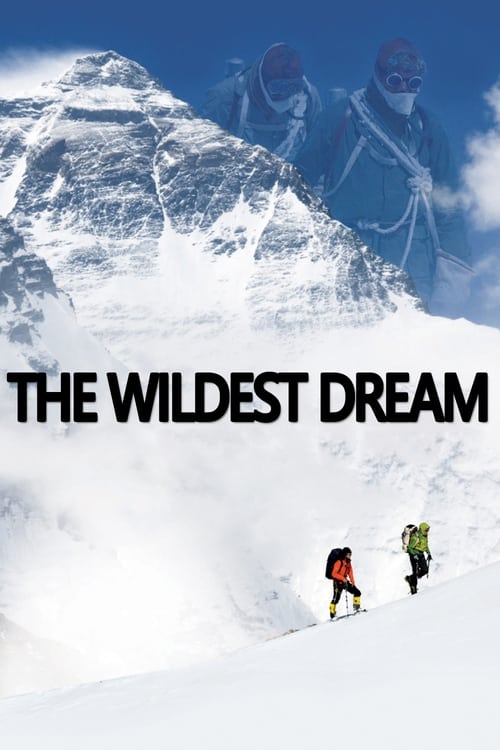